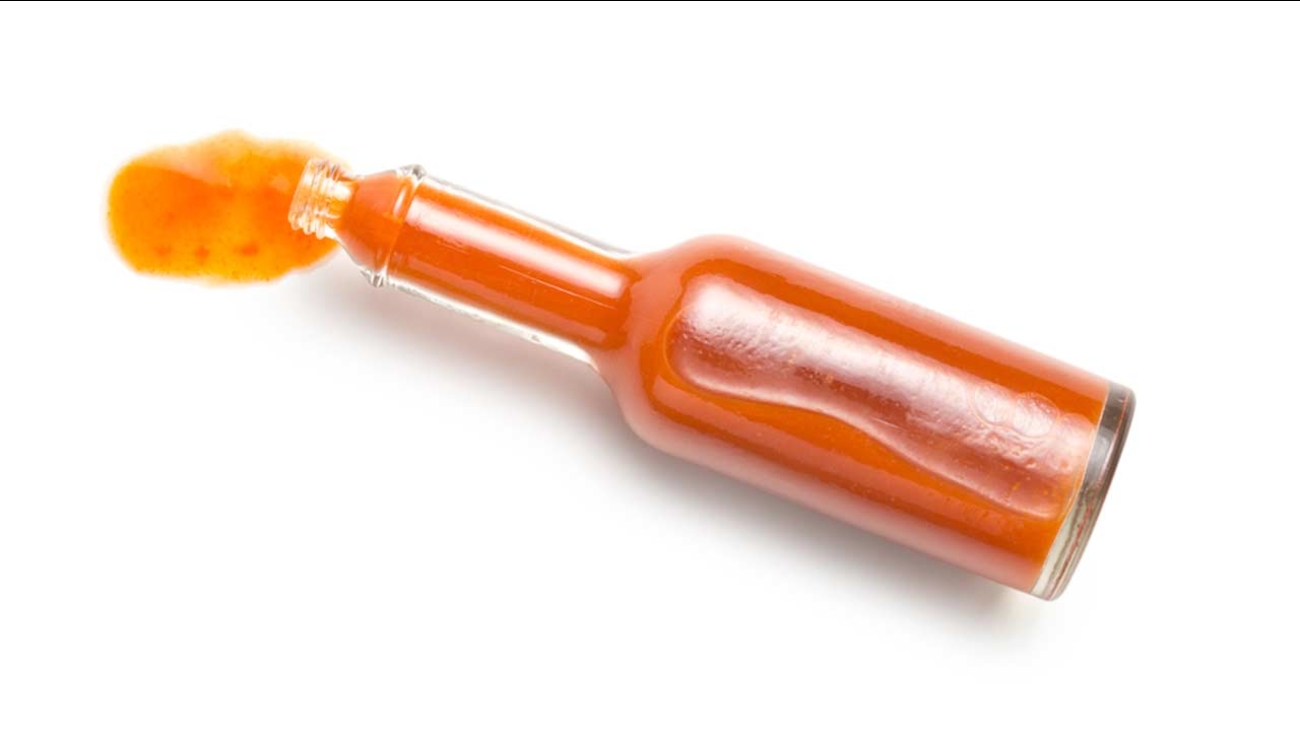 BERLIN, Germany -- A man is in hot water after allegedly stealing a bicycle, pitching it through a Berlin restaurant window, then entering and quaffing half a bottle of Tabasco sauce - telling authorities he was thirsty.

Police spokesman Jens Berger said Tuesday the 34-year-old was intoxicated, but it wasn't clear why he went for the bottle of Tabasco to quench his thirst. He says the man may have mistaken it for a tiny bottle of liqueur, popular in Germany.

Neighbors alerted police overnight after hearing the window smash. The man was arrested inside the restaurant.

Berger says after telling police he had broken in because he was thirsty, he said all he wanted to do was sleep - and was given the opportunity in an overnight holding cell.
Related topics:
buzzworthybreak inu.s. & world
Copyright © 2021 by The Associated Press. All Rights Reserved.
More Videos
From CNN Newsource affiliates
TOP STORIES