Gulf states reach $18.7B settlement with BP over oil spill 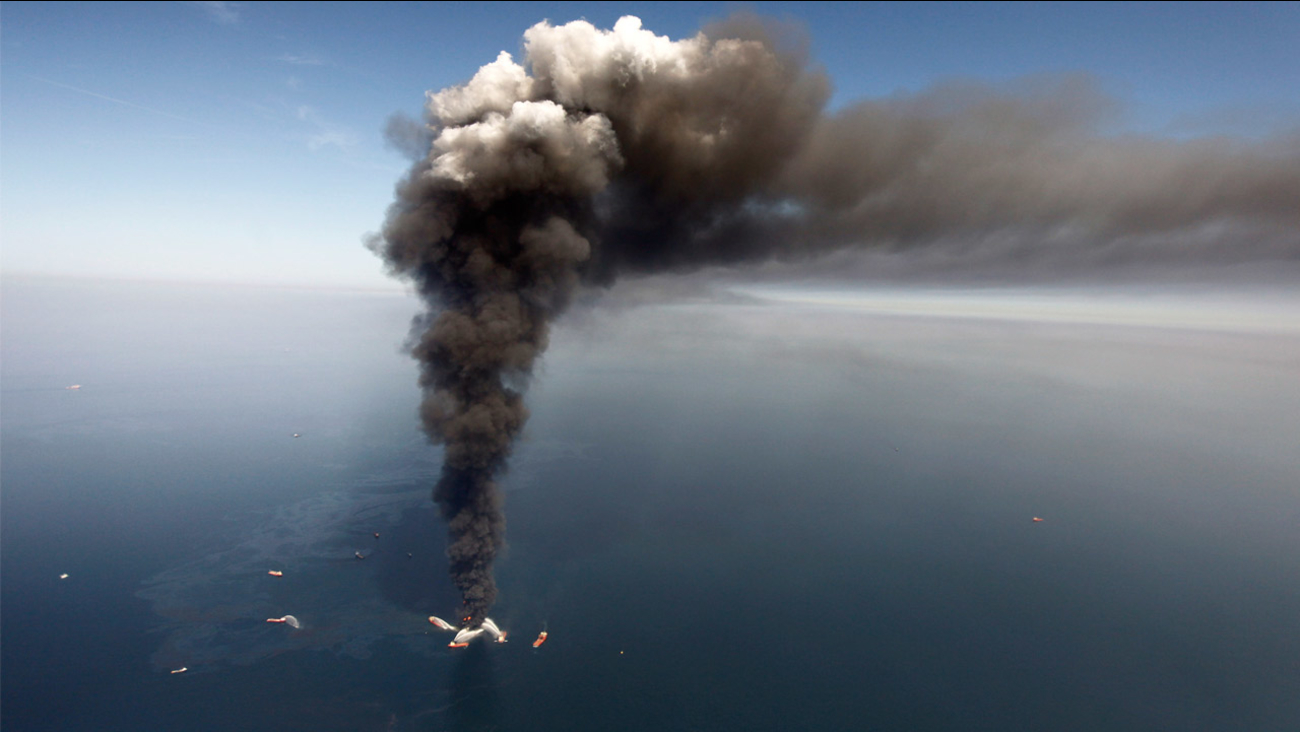 NEW ORLEANS, LA -- BP and five Gulf states announced an $18.7 billion settlement Thursday that resolves years of legal fighting over the environmental and economic damage done by the energy giant's oil spill in 2010.

"If approved by the court, this settlement would be the largest settlement with a single entity in American history; it would help repair the damage done to the Gulf economy, fisheries, wetlands and wildlife; and it would bring lasting benefits to the Gulf region for generations to come," U.S. Attorney General Loretta Lynch said in a statement.

The settlement announcement comes as a federal judge was preparing to rule on how much BP owed in federal Clean Water Act penalties. The judge had already found that 3.19 million barrels of oil - nearly 134 million gallons - spewed into the Gulf. Individual states also were pursuing litigation.

BP PLC chairman Carl-Henric Svanberg said the settlement reflected the company's commitment to restoring the Gulf of Mexico economically and environmentally, and provided the company with closure going forward.

"It resolves the company's largest remaining legal exposures, provides clarity on costs and creates certainty of payment for all parties involved," Svanberg said.

The company had argued against a high Clean Water Act penalty, saying its spill-related costs already were expected to exceed $42 billion. It's also unclear how much BP will end up paying under a 2012 settlement with individuals and businesses claiming spill-related losses.

Costs incurred by BP so far include an estimated $14 billion for response and cleanup and $4.5 billion in penalties announced after a settlement of a criminal case with the government.

In 2012, BP reached the settlement with plaintiff's lawyers over economic and property damage claims arising from the spill. In its first-quarter earnings report for 2015, BP said it could estimate at least a $10.3 billion cost. But it also stressed that the cost could be higher, depending on how many legitimate claims were filed by a recently passed deadline.