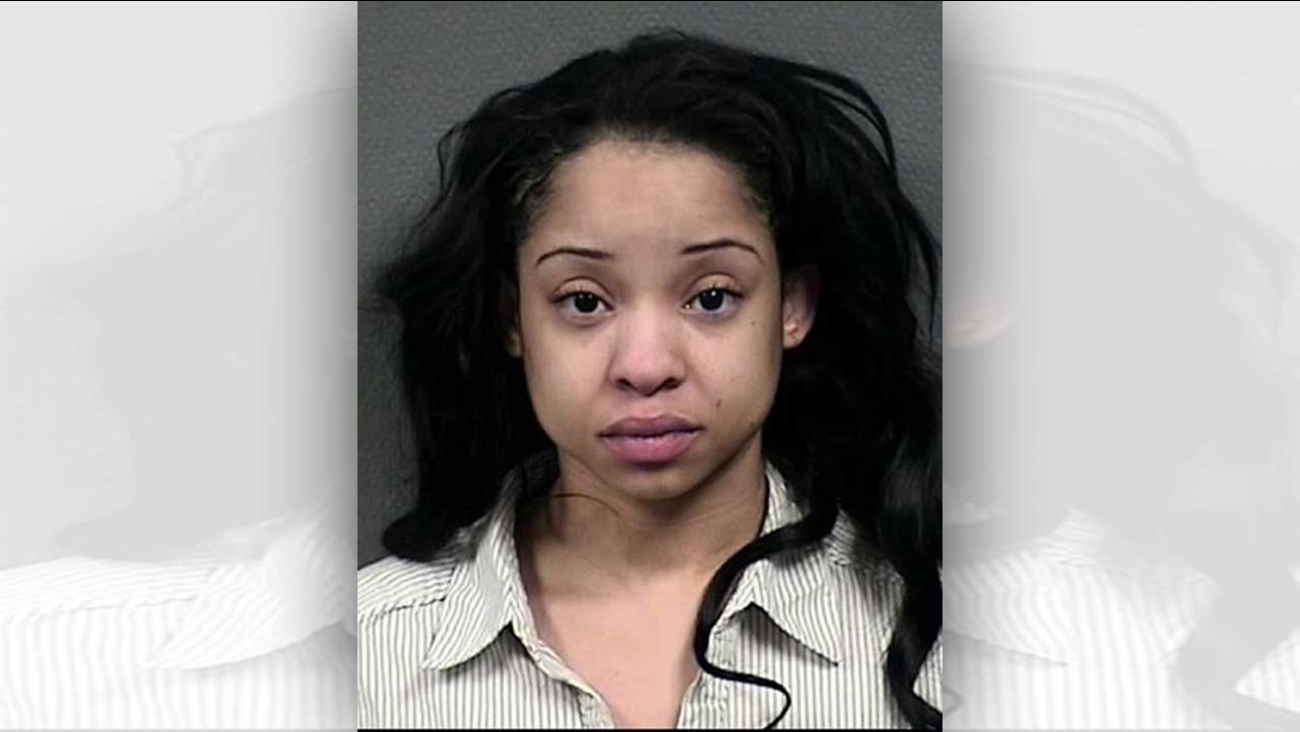 HOUSTON (KTRK) -- Murder charges have been filed against a woman accused of fatally shooting a man last year in southwest Houston.

Investigators say they responded to a 911 call at the Palms of Westheimer apartments in the 6400 block of Westheimer at around noon on January 14, 2014. There, they found Alicia Levalle Duncan, 24, suffering from a gunshot wound.

She was taken to the hospital. Officers then found her boyfriend, Jeffery Hamilton, 24, deceased inside their apartment. They say he had been shot several times.

Through an investigation, police say they discovered that Duncan had shot and killed Hamilton and then shot herself, causing a flesh wound.

Duncan was arrested on Tuesday in Dallas. She is currently in the Collin County Jail, awaiting a transfer to the Harris County Jail.