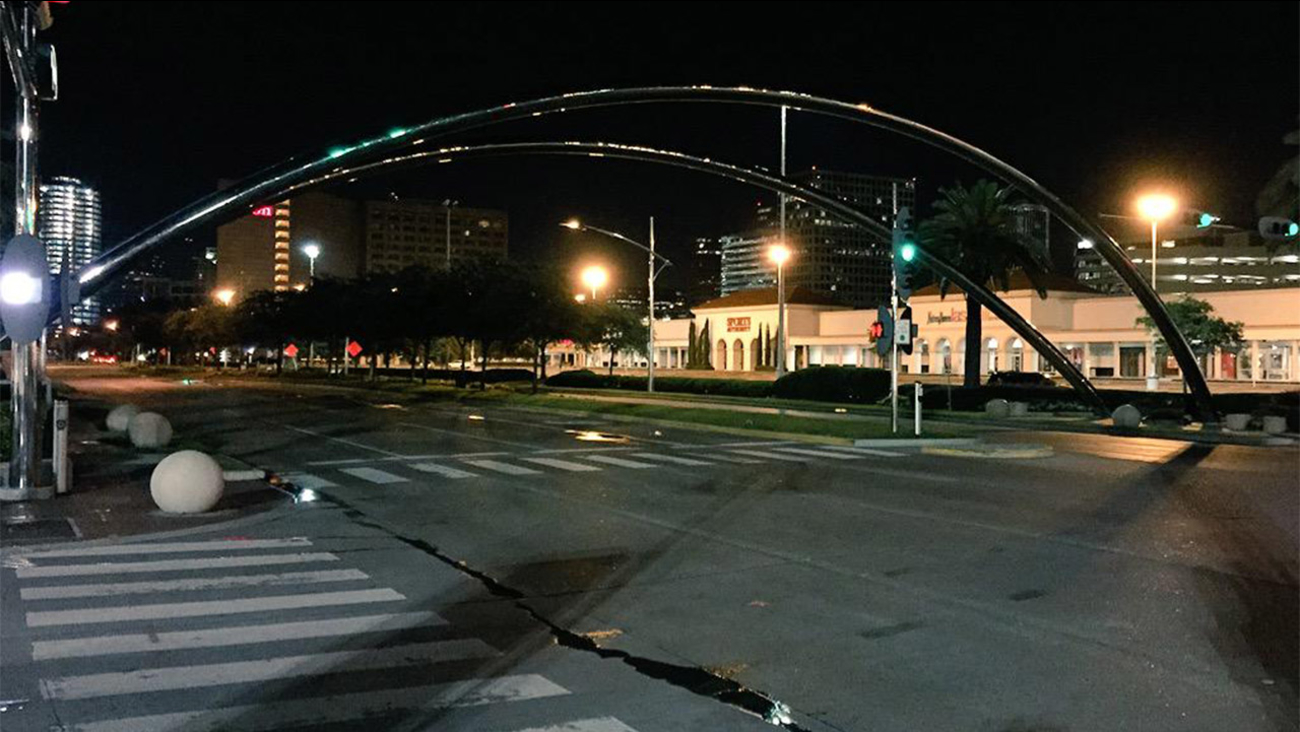 A nearby homeowner's association filed a lawsuit this month arguing the plan is illegal because voters did not authorize the transformation. They contend in 2003, the electorate greenlit light rail along Houston's so-called "Rodeo Drive" but not dedicated bus lanes. They also argue the current plan could destroy business in the area.

Texas' Attorney General also plans to weigh in on the project. Jim Scarborough, who is organizing opposition, said people living, working and traveling in the area need to pay close attention.

"It will divide Post Oak into an east and west similar to Main Street in downtown," stressed Scarborough. "Buses are just as intimidating as trains. We saw the complete failure of businesses on Main."

Opponents created the website saveuptown.com, hoping to stop the plan as soon as possible.

While some warn of disaster, supporters, including Houston's mayor Annise Parker, called the project forward thinking and ambitious. They insist the criticism is short sighted in a city facing potentially crippling transportation issues.

The project, simply called "The Boulevard Project," is slated to start construction in 2016 with a completion date of late 2018. The plan widens sidewalks, calls for more trees and features dedicated bus lanes down the center. According to planners, the lanes would run from the Northwest Transit Center onto the West Loop before heading down Post Oak Boulevard to Richmond Avenue.

"Some solution must be found. Houston continues to grow," said Breeding. "If we do not respond to that growth, we will be killed by the growth. We ask people to look with us in implementing Houston's future."

Breeding said the bus lanes would provide commuters on the northwest side of town an option instead of driving their cars.

Join us June 25 at 5:30 pm for #UptownHouston's Public Meeting at @HiltonPostOak to learn about The Boulevard Project pic.twitter.com/gZDh9ZfEyM