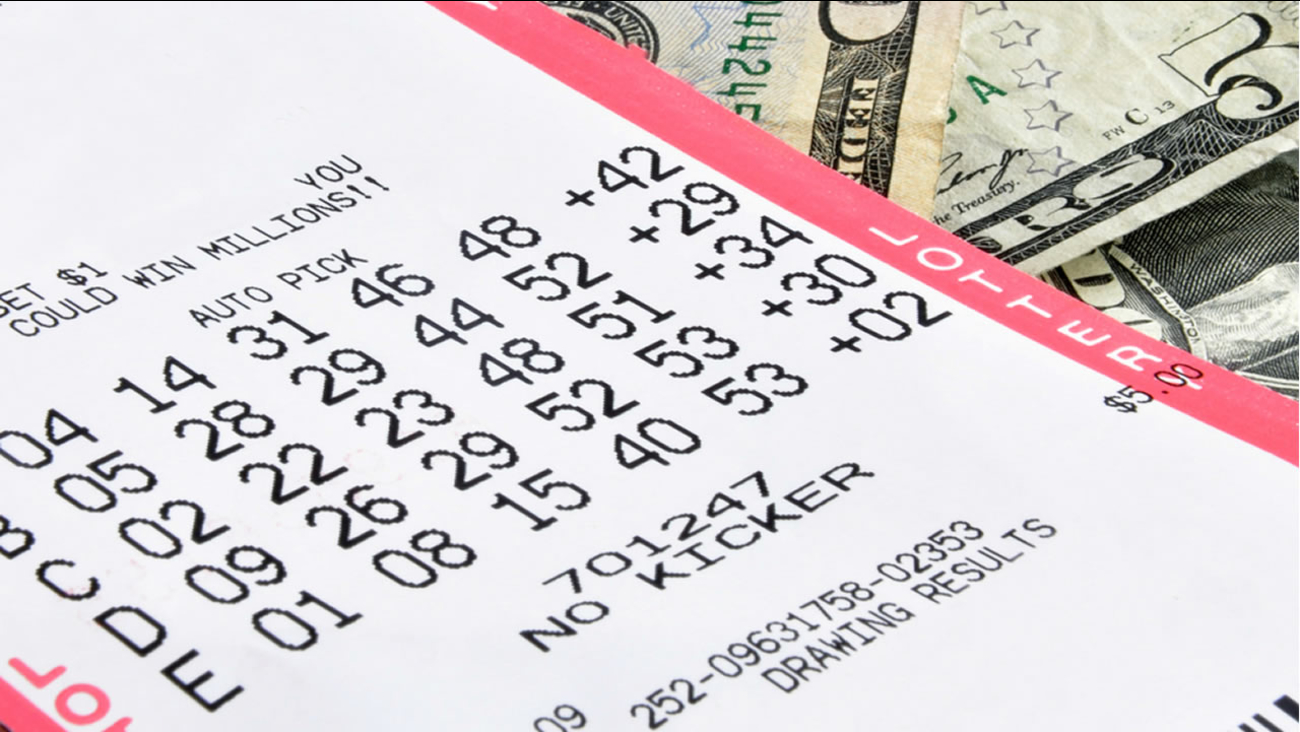 JEANNETTE, PA -- If it's the thought that counts, this one was way better late than never.

A scratch-off lottery ticket bought as a last-minute Father's Day gift has turned a Pennsylvania truck driver into an instant millionaire.

The Pittsburgh Tribune-Review first reported that 61-year-old Joseph Morrah, of Jeannette, was given the ticket Sunday.

His daughter, Christina, put the ticket in a card she gave him. But Morrah's wife, Debbie, says it was her idea to buy the $20 ticket at the last-minute because she hadn't gotten him anything and "felt bad."

Pennsylvania Lottery spokeswoman Lauren Bottaro tells The Associated Press that the "$1 Million Payout" ticket was confirmed Wednesday as a winner by officials in Harrisburg.