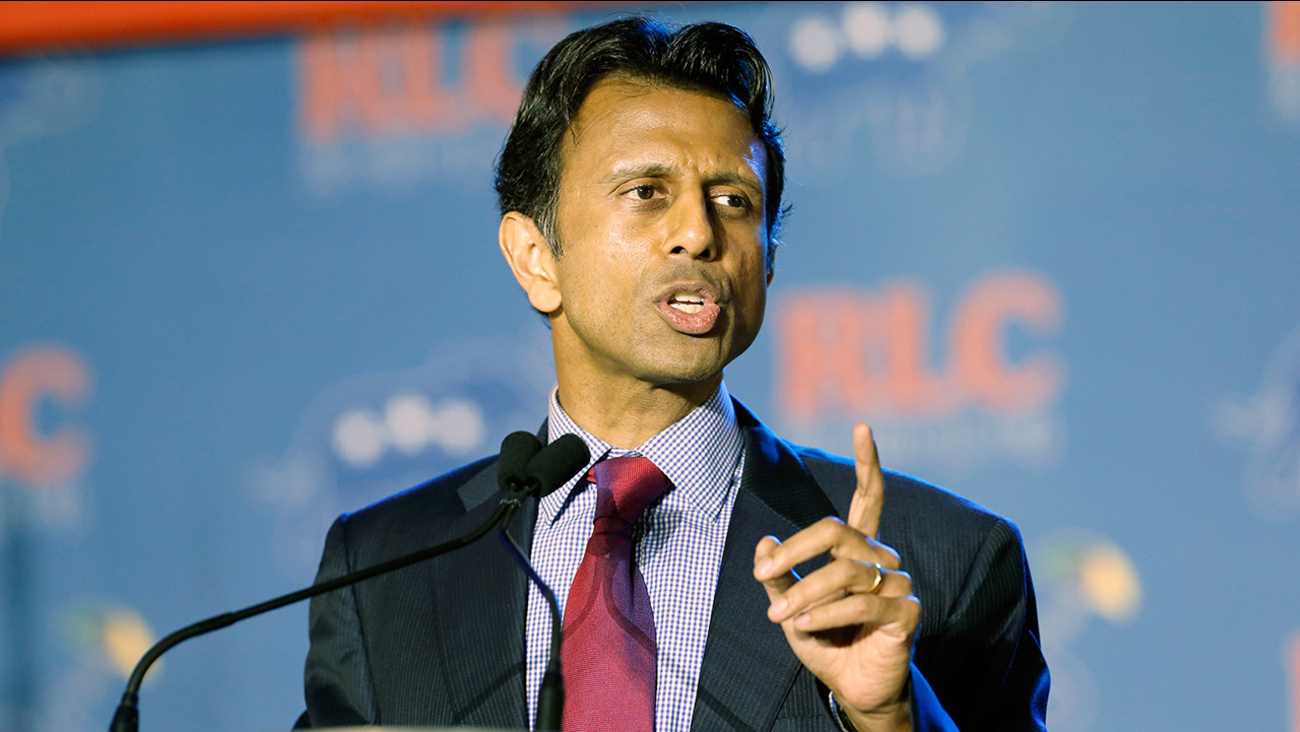 I’m running for President of the United States of America. Join me: http://t.co/MmqB4kxpUq

The 44-year-old, two-term governor entered the GOP nomination race without the national prominence of some of the dozen rivals in the competitive field.

But strategist Curt Anderson says Jindal will promote himself as "the youngest candidate with the longest resume," highlighting an extensive background in public policy and government.

Anderson and Timmy Teepell - who's becoming campaign manager - say Jindal will continue to court evangelical voters and focus on his reputation as an ideas man.