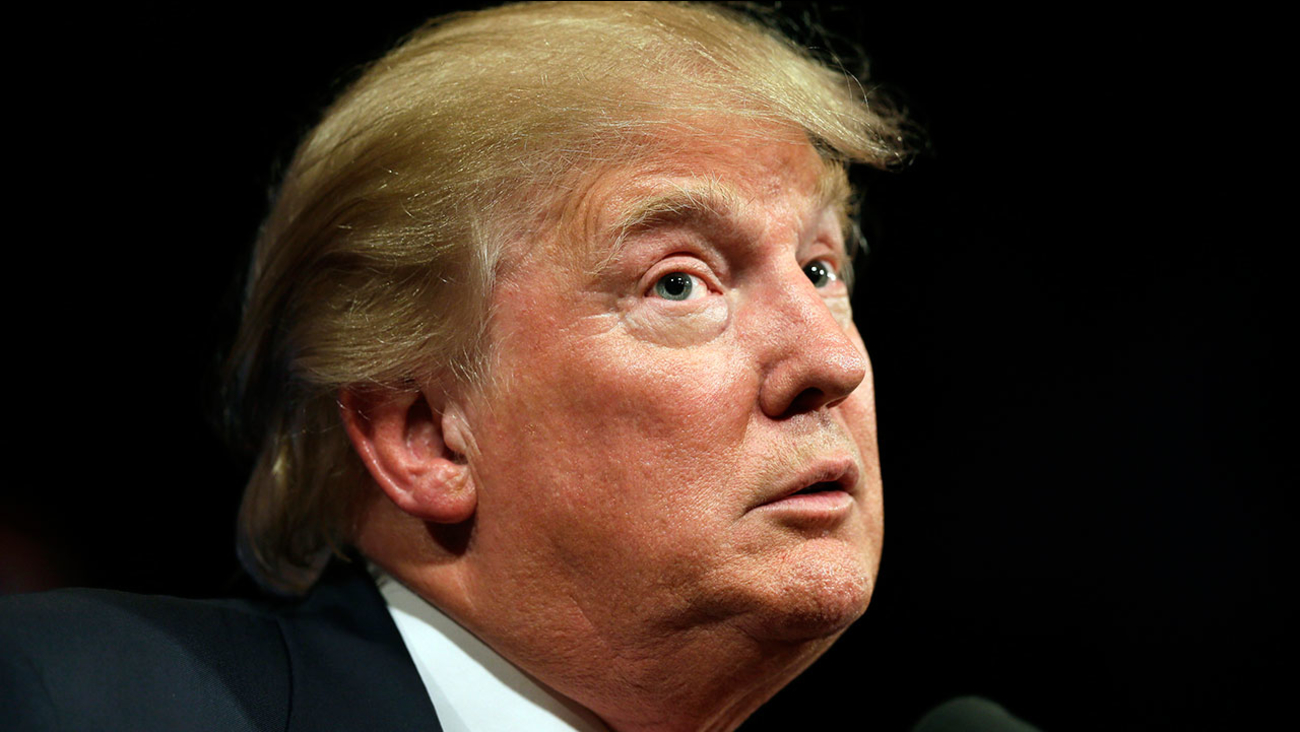 MEXICO CITY -- After Donald Trump's Mexico-bashing comments this week, Mexicans are engaging in a little Trump-bashing of their own.

The papier-mache figure will come in a variety of sizes. The first was on display at the Pinatas Ramirez store in the border city of Reynosa.

Avalos Ramirez said he created it "because of the hatred Trump expressed for the Mexican people."

He said "people want to burn the pinatas, they want to break them. People are angry."

During his presidential campaign kickoff speech Tuesday, Trump accused Mexican immigrants of bringing drugs, crime and rapists to the U.S.

It isn't the first pinata the Ramirez store has made of a controversial figure. Avalos Ramirez said he made Miley Cyrus models after the singer used a Mexican flag against her buttocks prosthesis during a show in 2014.

Traditionally, children in Mexico use sticks to break open candy-filled pinatas on birthdays and holidays.