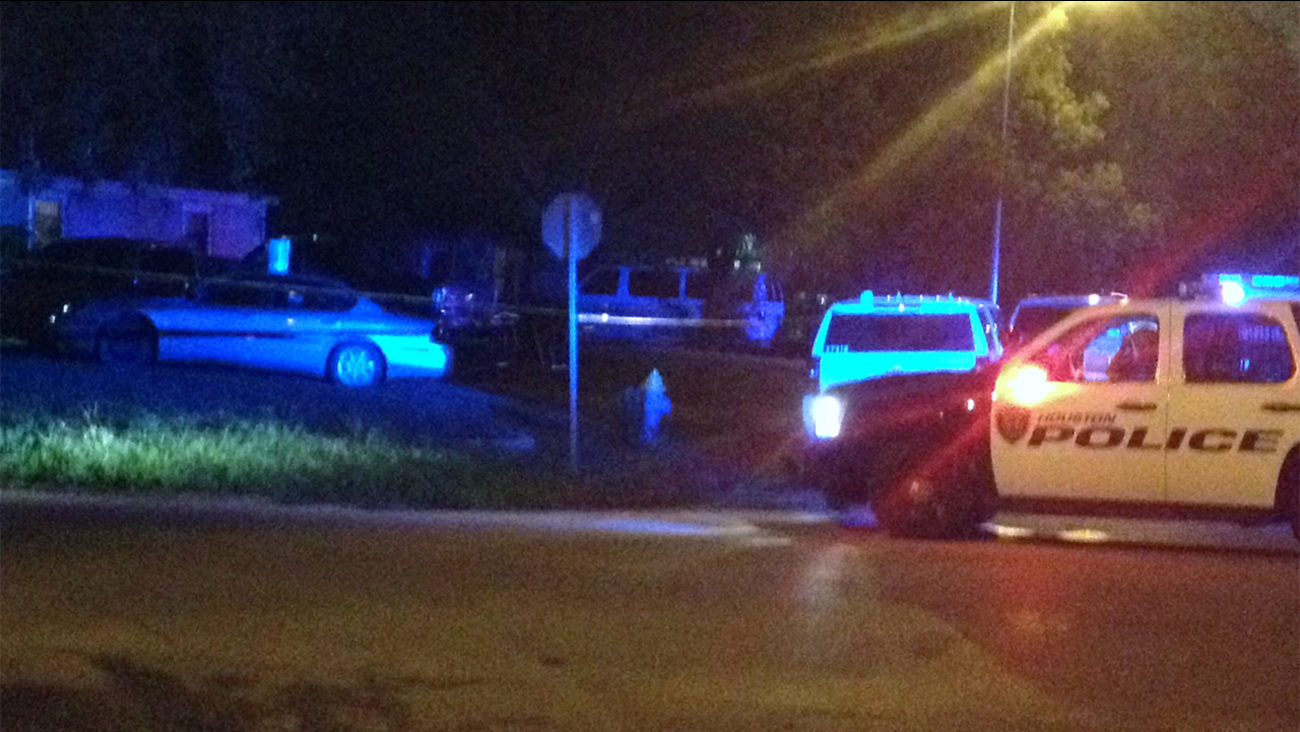 HOUSTON (KTRK) -- Houston police are looking for a man who tried to rob several people at a house party in southeast Houston. One of those party members was shot and killed.

It happened around 8:30pm last night at a home in the 5600 block of Northridge at Jutland.

Police say the victim went outside the home to smoke a cigarette when he was approached by a gunman. That gunman attempted to rob the victim before shooting him in the head. The victim died in the driveway.

The gunman then entered the home and attempted to rob five other adults inside. More shots were fire, but no one else got hurt.