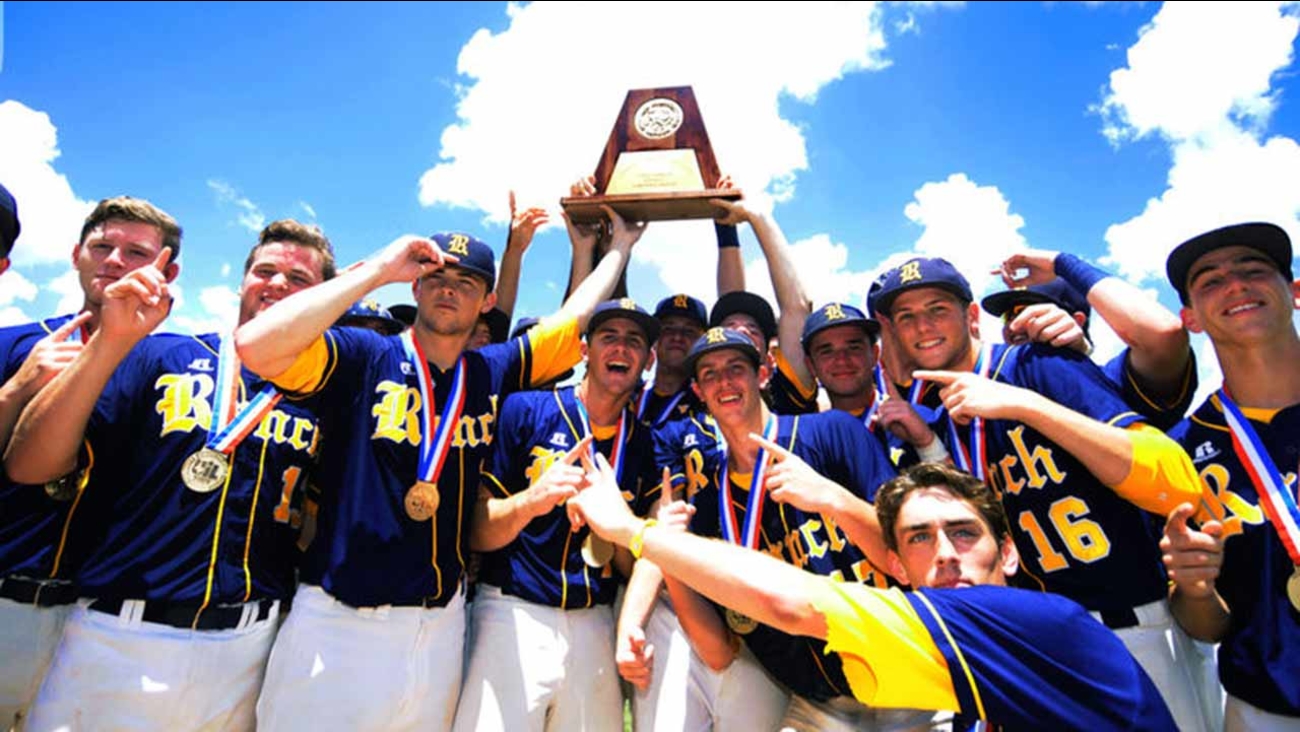 ROUND ROCK, TX -- It was already an unprecedented year for Cypress Ranch athletics no matter what happened in Austin this weekend.

The baseball team added the exclamation point, though.

Brent Hebert believed he would bring his best stuff on the mound Saturday and he did. The senior was named the game's MVP, allowing five hits and two walks while striking out two in five.