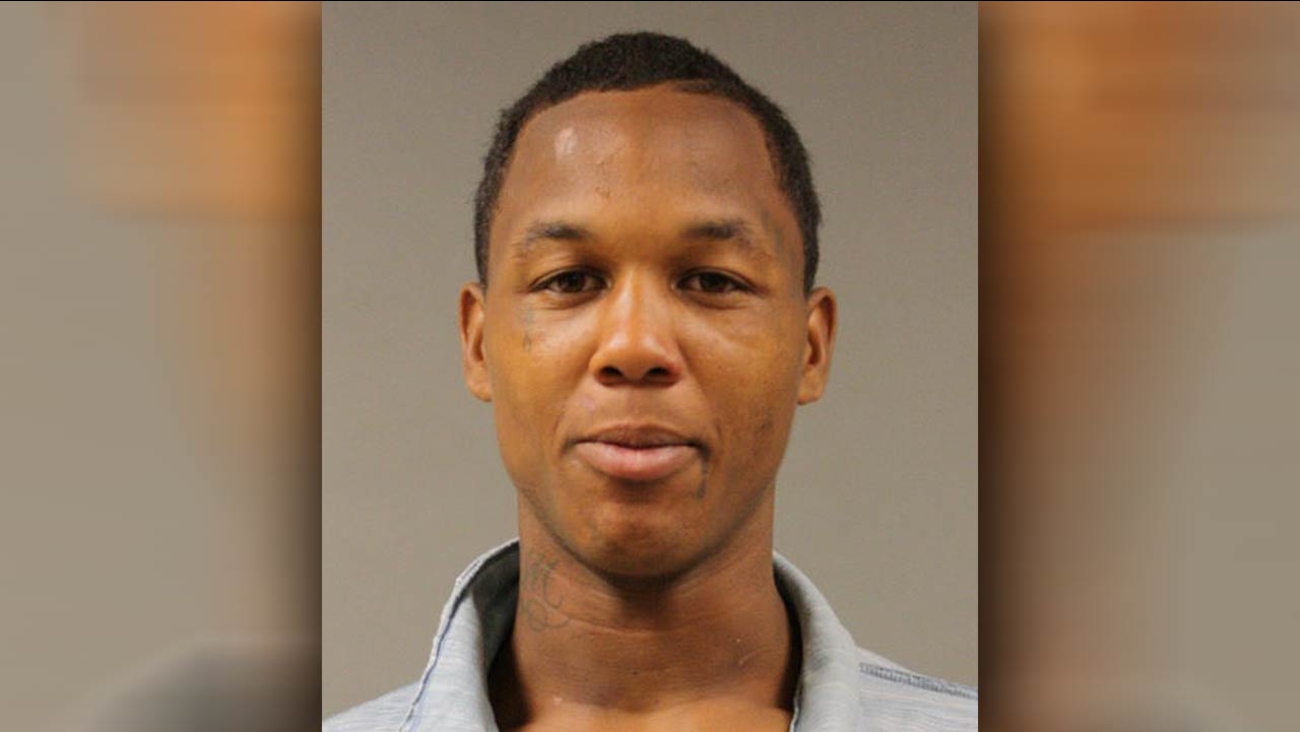 ATASCOCITA, TX (KTRK) -- Authorities say they've arrested a man who kidnapped and robbed another man in Atascocita on Tuesday.

Harris County authorities arrested Deondrick Ledet and charged him with aggravated robbery and aggravated kidnapping. Authroities say Ledet drove up to a man on an Atascocita street and started assaulting him. Authorities say Ledet then tied the man's hands and ankles and forced him into the trunk of his car.

Precinct 4 says Ledet drove to another location where the victim was released, but not without Ledet allegedly stealing the man's cell phone, Air Jordan shoes and money.

Constable Mark Herman of Precinct 4 says the victim knew Ledet and picked him out of a line-up.

Ledet was arrested yesterday in the 9800 block of Homestead Highway. He's in the Harris County Jail, held on $65,000 bond.