Cervical cancer vaccine might work after just 1 shot, not 3 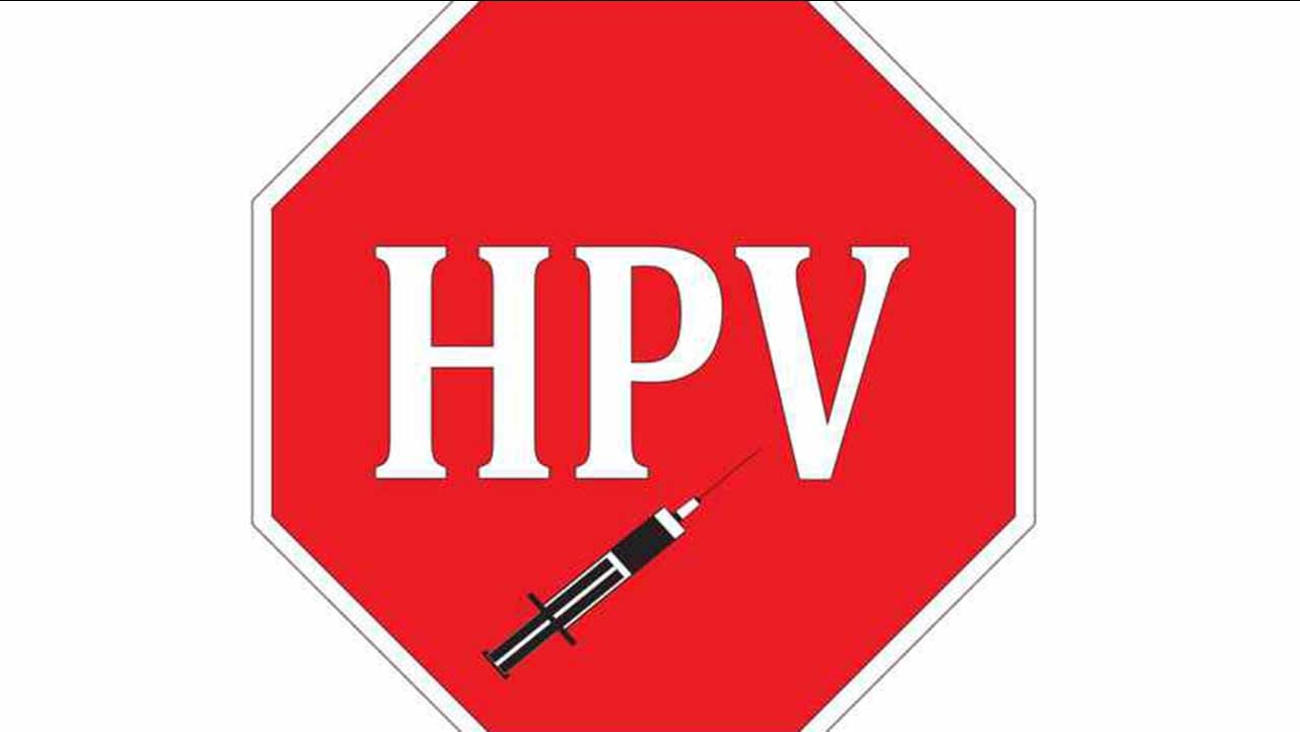 AP
LONDON -- Protecting girls from cervical cancer might be possible with just one dose of the HPV vaccine rather than the three now recommended, a new analysis suggests.

The authors of the study acknowledged it isn't convincing enough to change vaccination strategies immediately. But if their results are confirmed, requiring just one dose of the vaccine could have a big impact on how many girls around the world get immunized.

Cervical cancer is the fourth-most common cause of cancer death in women worldwide and is estimated to kill more than 260,000 every year.

Researchers from the U.S. National Cancer Institute and elsewhere looked at data from previous trials covering more than 24,000 young women to see how much protection they got from one, two or three doses of the HPV vaccine, Cervarix. They estimated vaccine effectiveness after about four years to be between 77 percent and 86 percent for all the young women, regardless of how many shots they received.

If fewer doses could be used, "the potential is huge to prevent the deaths of millions of women," said Julia Brotherton, medical director of the National HPV Vaccination Program Register in Australia.

The study was paid for by the U.S. National Cancer Institute and others including the vaccine's maker, GlaxoSmithKline PLC. It was published online Wednesday in the journal Lancet Oncology.

Brotherton authored an accompanying commentary and said in an email the results were "really promising and so strong that it is difficult to imagine" there could be a confounding factor to explain the finding. She said it wasn't clear why one dose appeared to be so effective, but suggested the "virus-like" particle used to make the vaccine might have provoked a particularly strong response from the girls' immune systems.

Besides Glaxo's Cervarix, a similar vaccine, Gardasil, is sold by Merck & Co. It's unclear if that vaccine would also work with fewer doses, although experts said that was possible since Gardasil is also made with virus-like particles.

Glaxo welcomed the findings but said in a statement "at this time, we have no plans to file for a single-dose license."

In Britain, health officials changed their recommendation last year to advise young girls only get two doses of the HPV vaccine instead of three.

In the U.S., no HPV vaccine is licensed as a two-dose regimen and the top vaccine advisory committee hasn't discussed data from using only one dose. Young girls typically start getting vaccinated around age 11 to 12 and each dose of the HPV vaccine costs about $100.

Aimee Kreimer of the U.S. National Cancer Institute, one of the study's authors, said determining how long girls would be protected with a single dose was essential.

"The vaccine will need to provide at least 10 years and ideally 20 years of protection against cervical HPV infections to have the greatest impact of reducing cervical cancer," she wrote in an email.