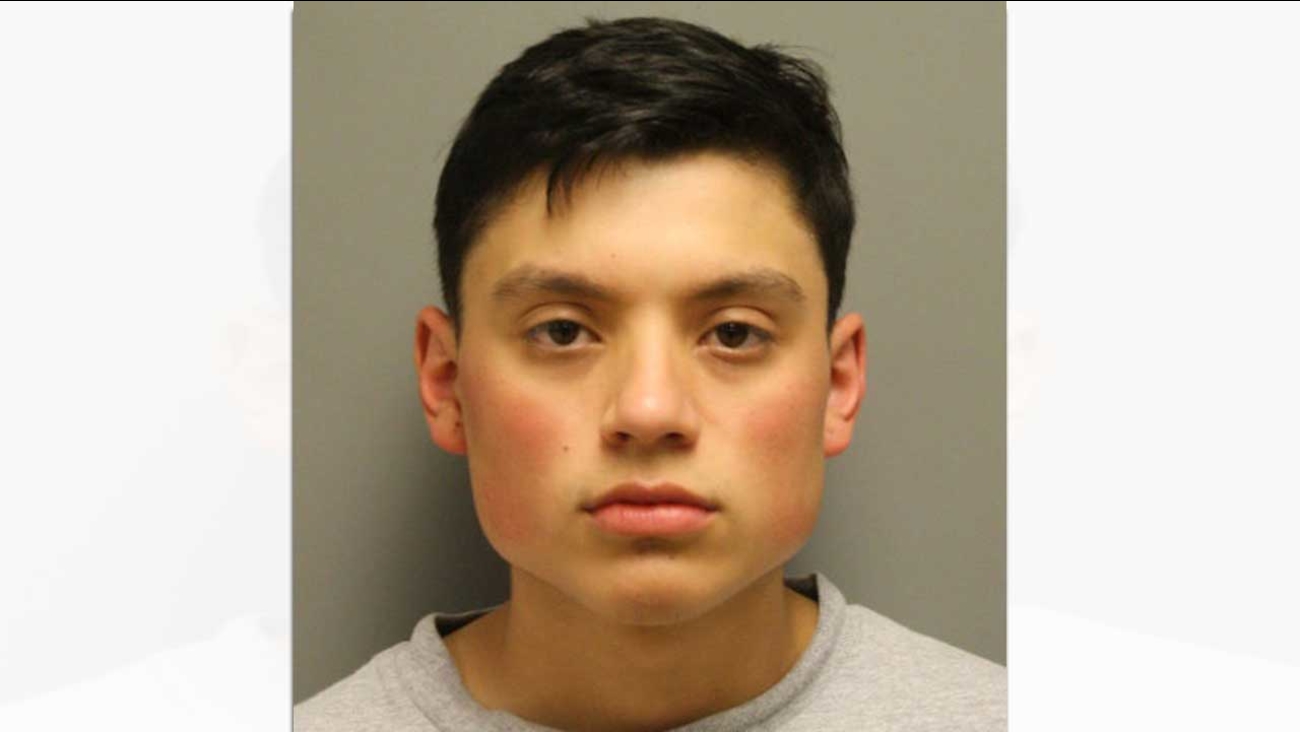 TOMBALL, TX (KTRK) -- A man was arrested in Tomball for reckless driving after investigators say he was clocked traveling at 151 miles per hour.

Harris County Precinct 4 deputy constables were called to the 24200 block of Tomball Parkway at a little after 6pm Wednesday about speeding vehicles. One responding deputy noticed a black Mercedes Benz traveling at a high rate of speed.

When the deputy checked the speed with radar, it read 151 miles per hour.

The deputy also said he noticed the vehicle making several unsafe lane changes. The driver then lost control exiting onto the feeder at Holderrieth Road, ending up in the dirt median.

The driver, Jose Luis Quintanilla, 21, was arrested for reckless driving.

"The quick response by the deputy and subsequent stop of the defendant probably resulted in the prevention of a major accident due to the defendant's driving," said Constable Mark Herman.

Quintanilla was booked into the Harris County Jail. Bond was set at $500.