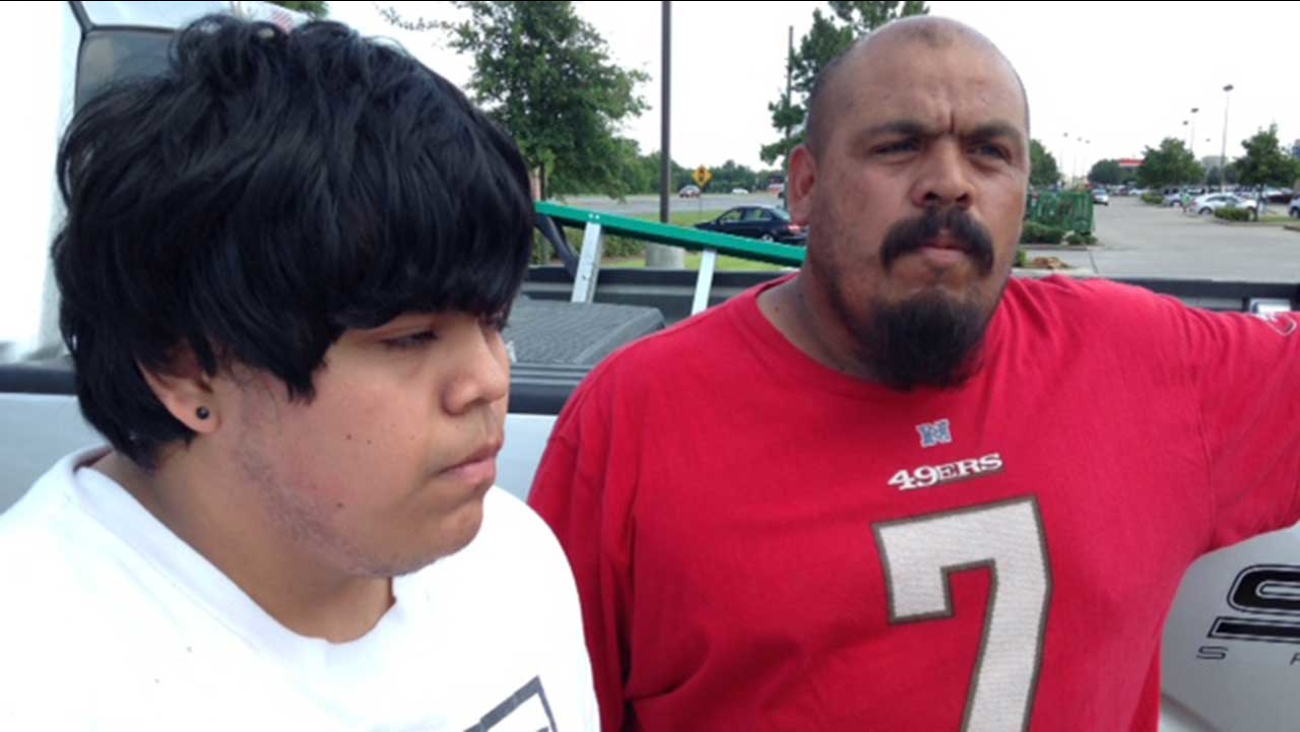 SUGAR LAND, TX (KTRK) -- A Kempner High school student says he was just told Thursday that he didn't have enough credits to graduate and that the school district admitted it is at fault.

Angel Ramirez was all set to graduate. He purchased tickets, a cap and gown. But yesterday at about 10am he says his mother got a call from the school saying he was half a credit short of the graduation requirement.

"I did everything that i was told to do, " Ramirez said.

Serafino Ramirez, Angel's father, says it was a school counselor who admitted the error.

Ramirez,18, says the school told him still that if wanted to graduate he had to pass a test he would take Friday that would give him that last half credit he would need. He says he sat for the test and passed, but tells Eyewitness News it was an exam on material he had last reviewed as a freshman in an art class.

He and his father want to know why he would be put in a position where his graduation would hinge on material he hadn't thought about in years. Further complicating matters, he didn't have much time to review for such a test, they said.

Fort Bend ISD has not responded to our questions about this test and its legitimacy, citing laws that protect student privacy. A spokesperson did tell us that Ramirez's account of the test was inaccurate.

Just after lunchtime Friday, Ramirez was told by school officials that he will be allowed to graduate. But he and his father are both upset that they had to endure this last minute drama prior to a graduation.

For weeks, they say, Kempner officials told them he was on track to graduate and that there should be no concerns about doing so.

The district says its looking into how this error occurred and how to prevent it from happening again. FBISD would not specify what the mistake actually was.

A statement they sent reads in part, "We deeply regret this error occurred... We are comitted to allowing all students to reach their full potential and are reviewing our procedures to ensure this does not happen again."