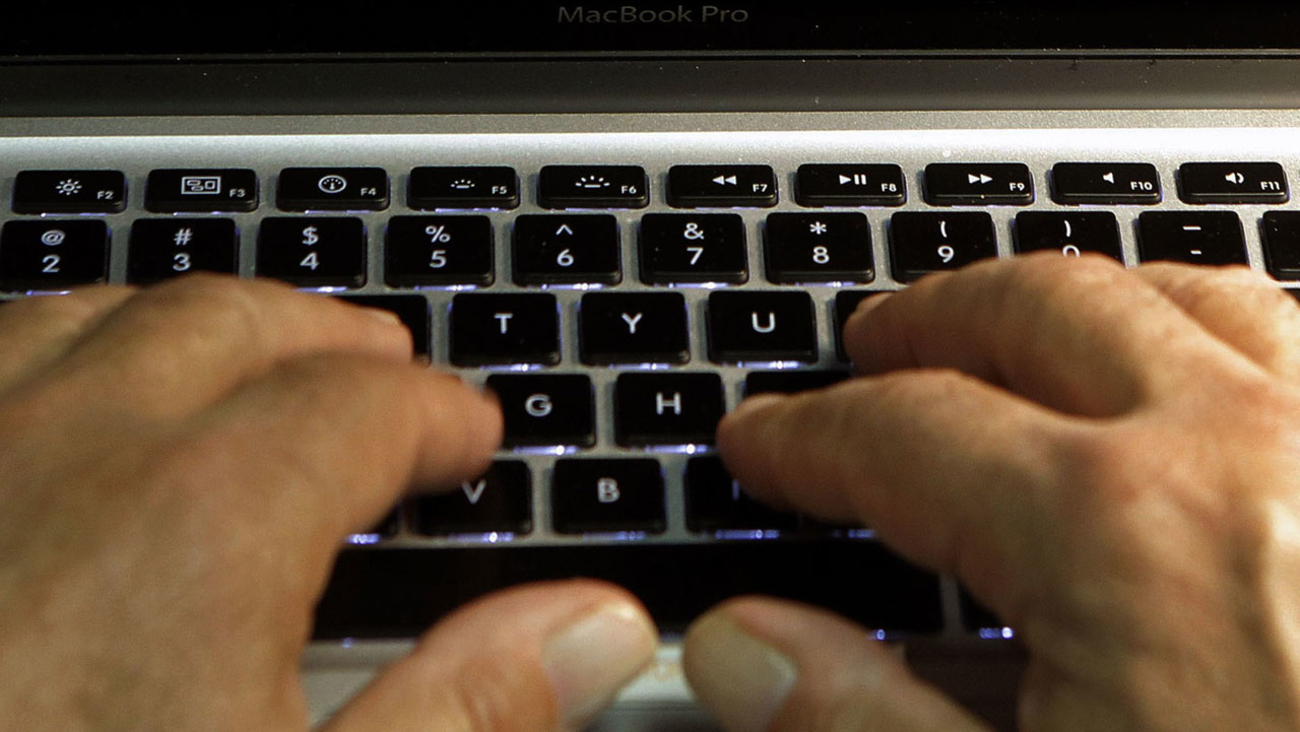 WASHINGTON -- The Associated Press has learned that the Obama administration is scrambling to assess the impact of a massive data breach involving the agency that handles security clearances and employee records.

A congressional aide familiar with the situation, who declined to be named because he was not authorized to discuss it, says the Office of Personnel Management and the Interior Department were hacked. A second U.S. official who also declined to be identified said the data breach could potentially affect every federal agency.

The White House was considering a public announcement of the breach Thursday night or Friday morning, the second official said.