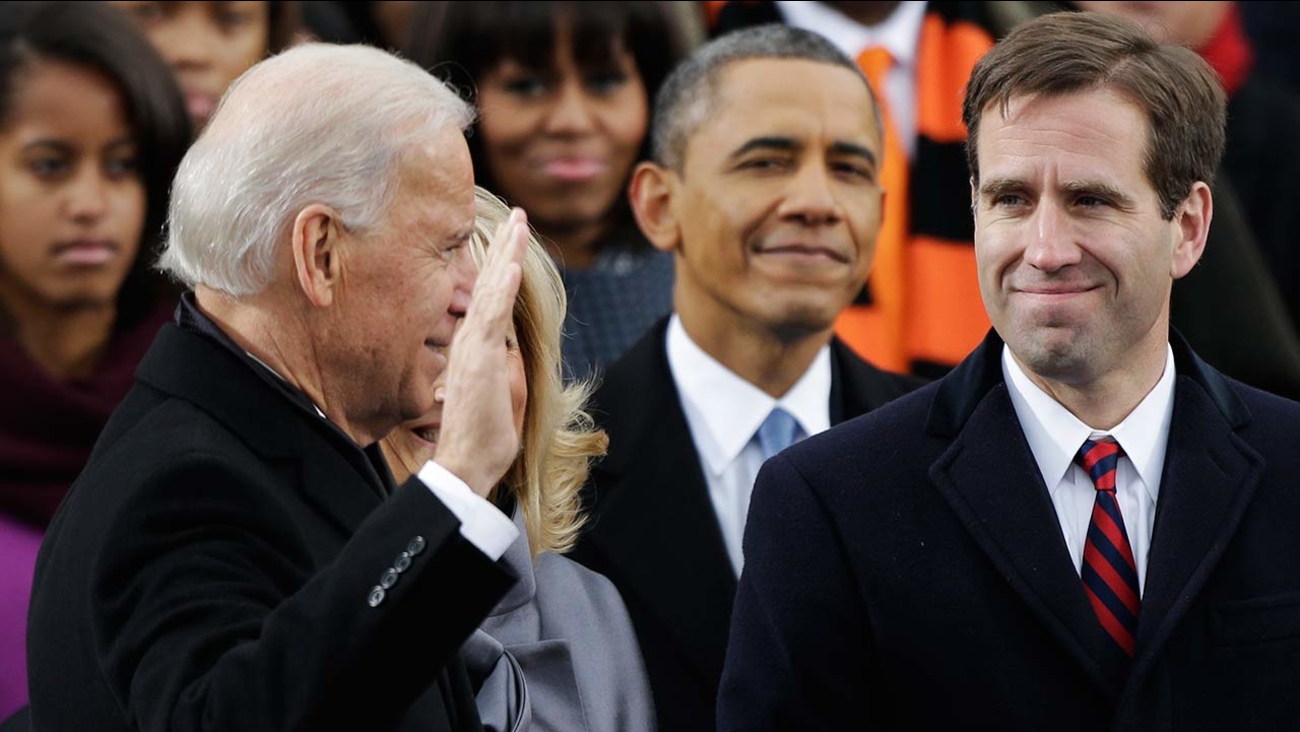 WASHINGTON -- Vice President Joe Biden has announced that his son, Beau, has died of brain cancer.

The younger Biden was a lawyer, member of the Delaware National Guard and former Delaware attorney general. He was 46.

Beau Biden was hospitalized earlier this month at Walter Reed National Military Medical Center. At the time the vice president's office declined to say why he was being treated.

Beau Biden suffered a mild stroke in 2010 and underwent surgery at a Texas cancer center in 2013 to remove what was described as a small lesion.

He announced last year that he would not seek a third term as attorney general and instead planned to run for governor in 2016.

The Biden family statement is below:

It is with broken hearts that Hallie, Hunter, Ashley, Jill and I announce the passing of our husband, brother and son, Beau, after he battled brain cancer with the same integrity, courage and strength he demonstrated every day of his life.

The entire Biden family is saddened beyond words. We know that Beau's spirit will live on in all of us-especially through his brave wife, Hallie, and two remarkable children, Natalie and Hunter.

Beau's life was defined by service to others. As a young lawyer, he worked to establish the rule of law in war-torn Kosovo. A major in the Delaware National Guard, he was an Iraq War veteran and was awarded the Bronze Star. As Delaware's Attorney General, he fought for the powerless and made it his mission to protect children from abuse.

More than his professional accomplishments, Beau measured himself as a husband, father, son and brother. His absolute honor made him a role model for our family. Beau embodied my father's saying that a parent knows success when his child turns out better than he did.

In the words of the Biden family: Beau Biden was, quite simply, the finest man any of us have ever known.
Related topics:
the white housejoe bidenpoliticsvice president joe bidencancer
More Videos
From CNN Newsource affiliates
TOP STORIES 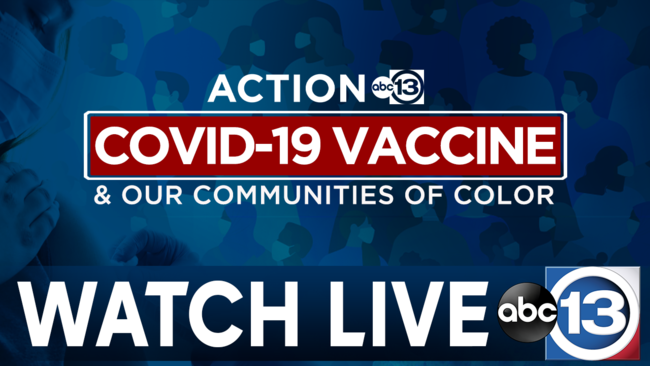