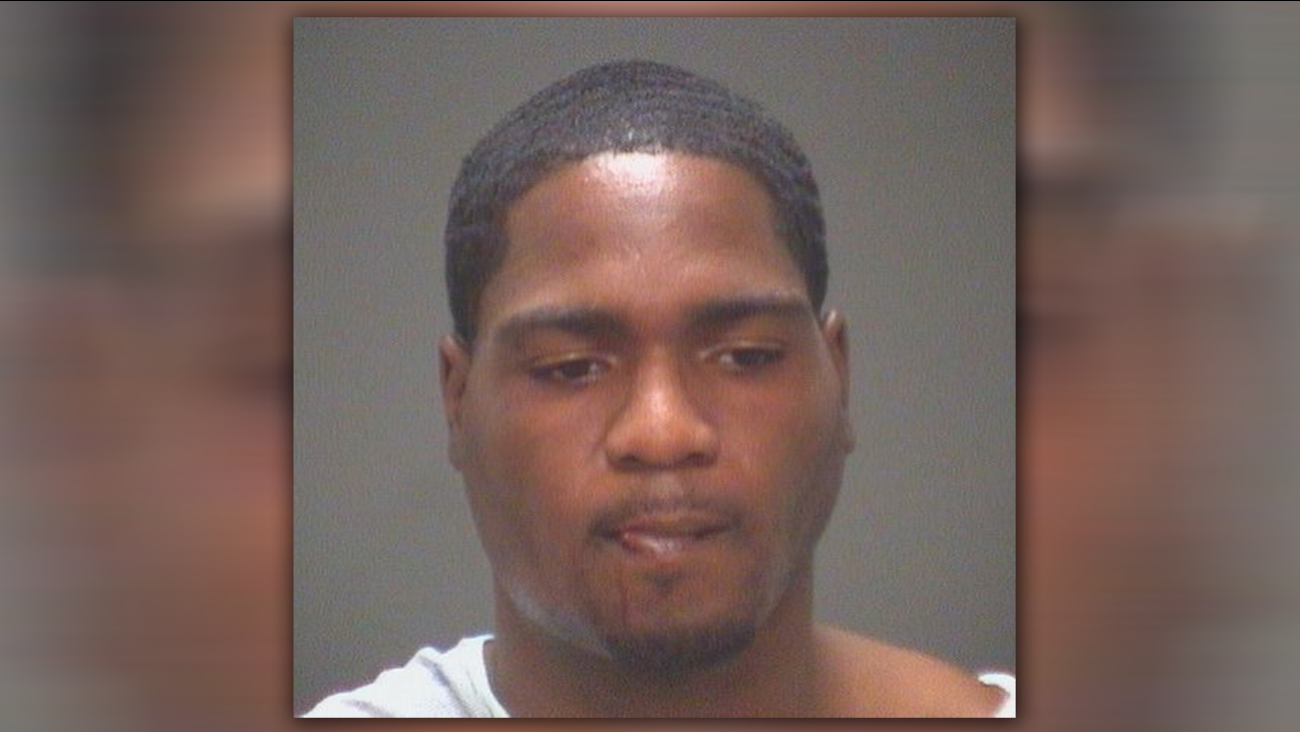 CLEVELAND, OH (KTRK) -- A man at the center of a US Supreme Court case involving child abuse faces new charges for running a prostitution ring from a jail cell.

Police say Darius Clark, 28, ran the operation from the Cuyahoga County Jail. He would give orders from his jail cell to a man outside the jail on how to operate the prostitution ring, Cleveland.com reports.

"He's been pimping from County Jail while well-intentioned lawyers have been trying to defend his constitutional rights before the Supreme Court of the United States and while he awaits trial on another set of felonies," she said.

Back in 2010, a jury sentenced Clark to 28 years in prison for beating his girlfriend's children. Investigators said the 3-year-old boy victim had bruises and whip marks on his back and face. His 22-month-old sister was burned on her chest, face, arms and legs. She also had two black eyes and a severely bruised hand, Cleveland.com reports.

The little boy was found not competent to testify at Clark's trial, so one of his teachers took the stand on his behalf. The teacher testified that the little boy had told her that it was Clark who beat him.

Clark's conviction was later overturned by an Ohio appeals court because Clark was not given the chance to confront the little boy directly in court. The case is now before the U.S. Supreme Court. It explores whether or not teachers and other caretakers should be allowed to testify on behalf of children.
Related topics:
child abusearrestprostitutionu.s. & world
Copyright © 2021 KTRK-TV. All Rights Reserved.
TOP STORIES
2 dead, dozens injured in chemical leak at La Porte plant
Scattered rain possible Wednesday, another summer front on the way
You can apply for $1,500 in COVID relief money today
Simone Biles withdraws from all-around competition at Summer Games
Man reportedly wanted for murder captured after chase
CDC reverses course on indoor masks in some parts of US
McCormick spices recalled due to salmonella risk
Show More
Business owners say new CDC guidance may impact their work
Residents concerned over big rig traffic in historic Houston area
Watson investigation ongoing, but no limits placed on QB, NFL says
1 dead in movie theater shooting during showing of 'The Forever Purge'
Mental health experts weigh in on Capitol Riot hearing
More TOP STORIES News