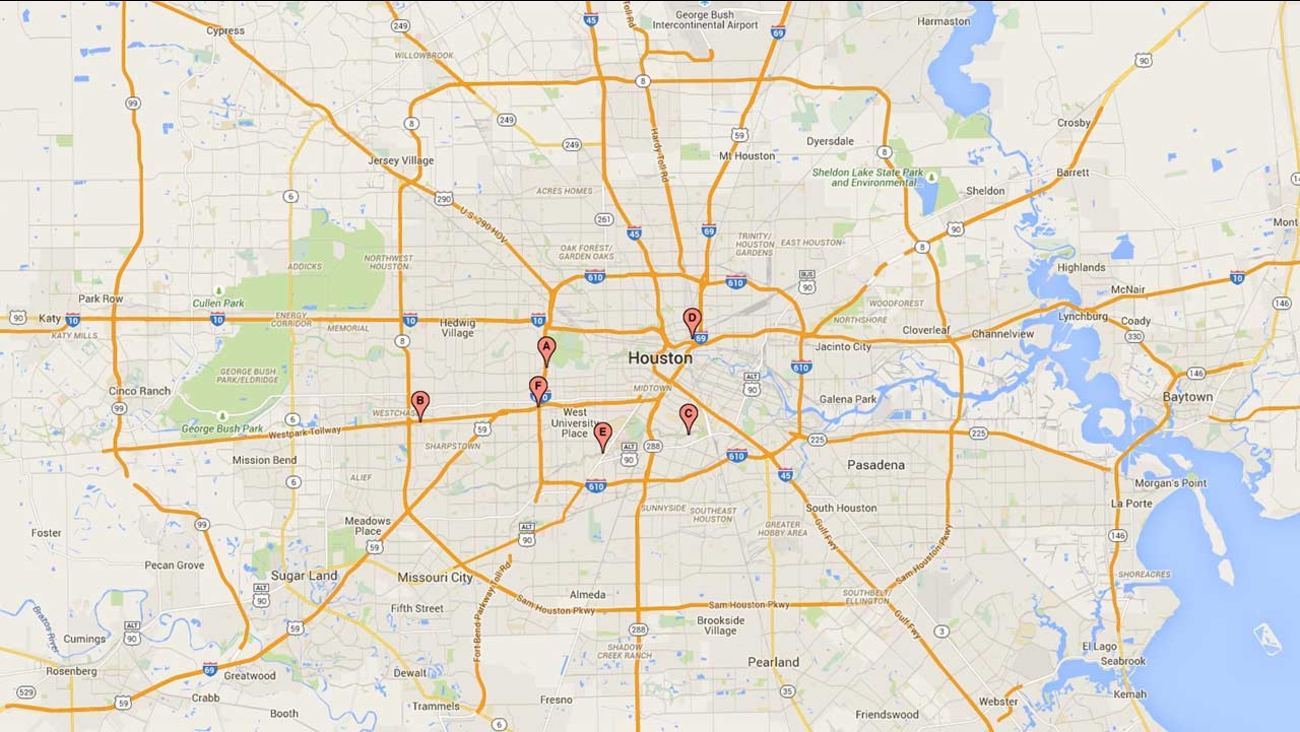 HOUSTON -- Below is a list of fatalities, per the city of Houston, related to local flooding.

The deaths above were in the city of Houston. Below are deaths outside of Houston. 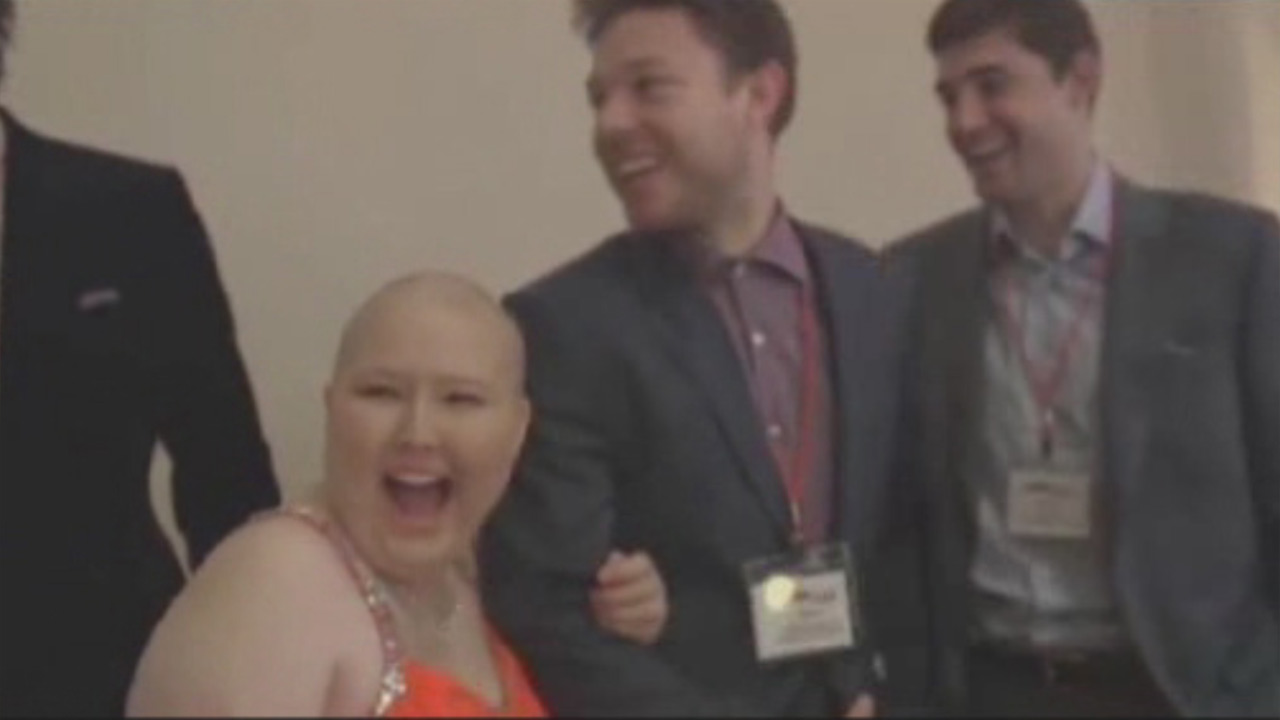 Matthew Dellavedova escorts teen with cancer to prom
Jackie Custer, a 17-year-old cancer patient, was a fan of Matthew Dellavedova before he was an NBA playoffs standout. He knows this because she chose him to escort her to prom.
Related topics:
weatherhoustonflash floodingsevere weather
More Videos
From CNN Newsource affiliates
TOP STORIES