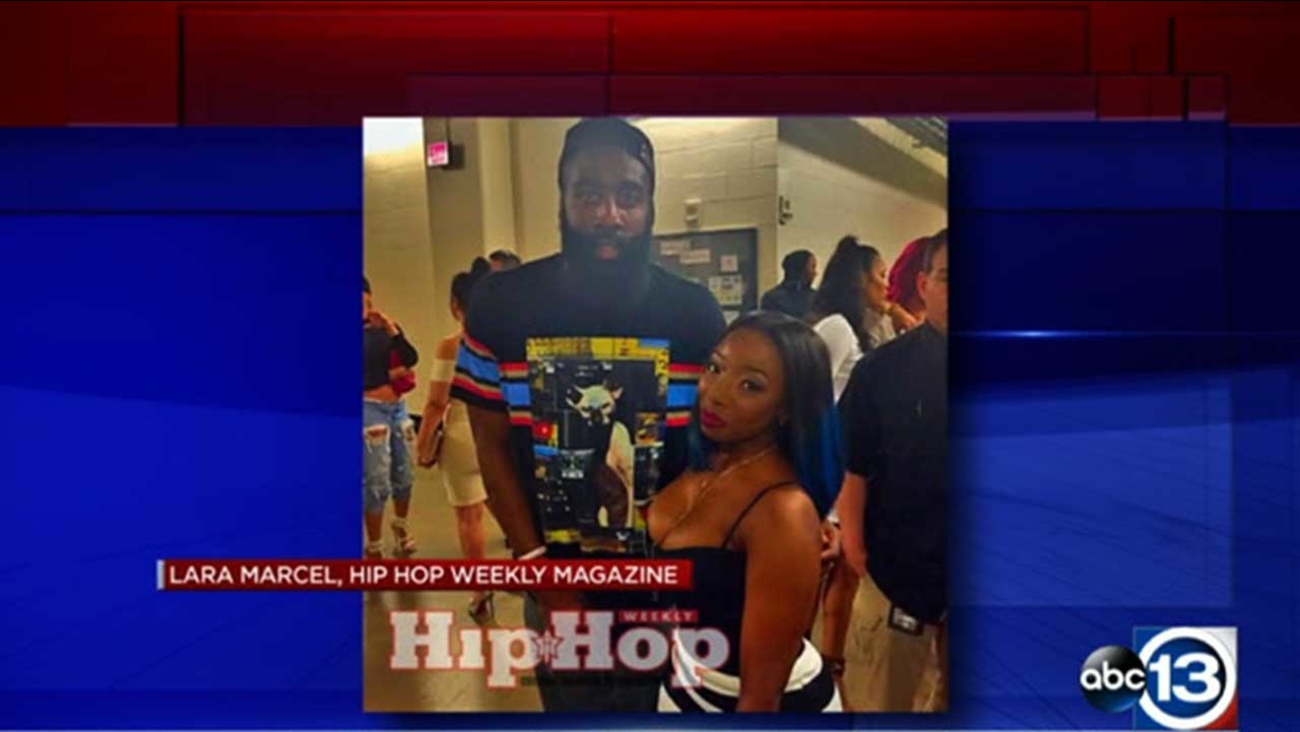 HOUSTON -- Rockets star James Harden is taking a little heat for a photo that showed up on social media.

With his team in an 0-3 hole, Harden was seen on an Instagram post at the Drake concert last night at Toyota Center. Some fans say he needed to be resting up before tonight's elimination game.

What do you think? Is too much being made of the fact Harden was at the concert?