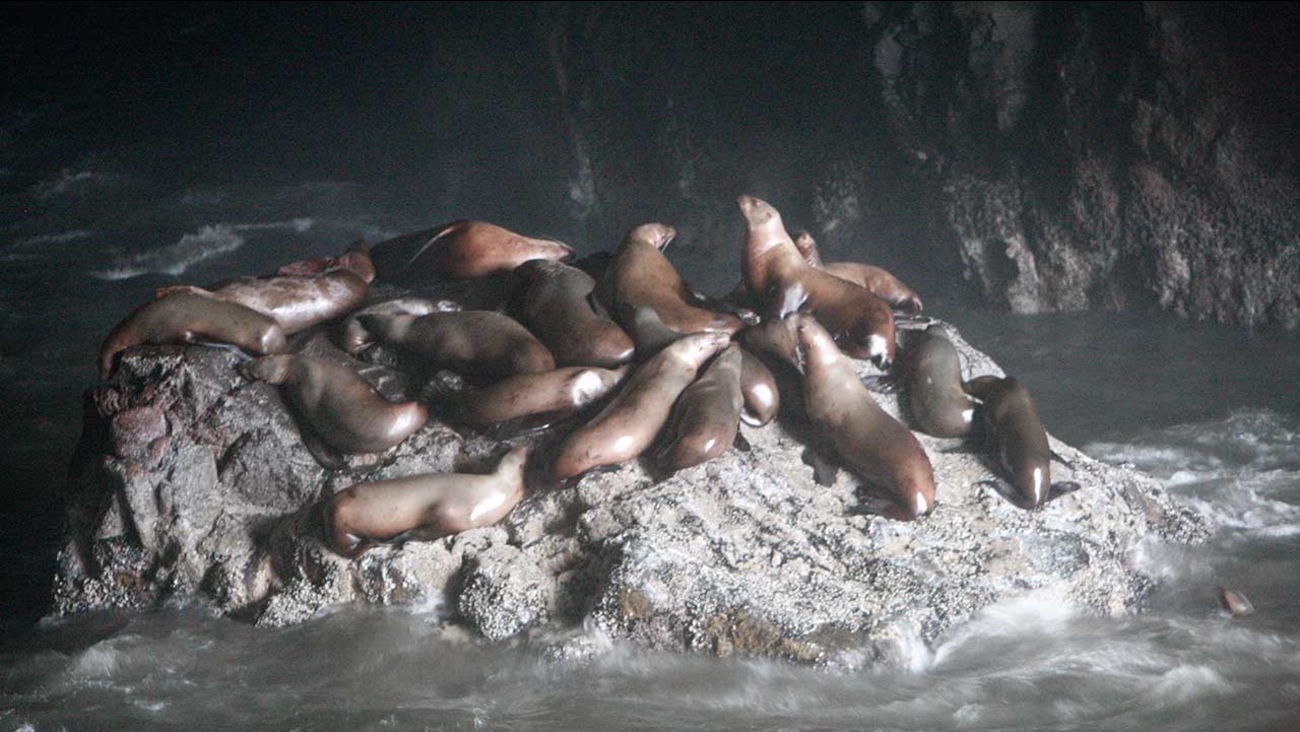 BELLINGHAM, WA -- An Oregon community is bringing in some unusual help to try to fix their sea lion problem. They're hoping a fake killer whale from Bellingham, Washington, will do the trick.

KING-TV reports that Terry Buzzard of Island Mariner Cruises has used the life-size mock orca to promote his business during parades and events. He heard about Astoria's sea lion problems and offered to help.

Hundreds of sea lions have taken over the docks in Astoria, preventing boat owners from using their slips.

Buzzard says he doesn't know if the fake orca will scare away the sea lions. The Port of Astoria has tried using electrified mats, but those aren't working. They've also considered fences.

At worst, Buzzard says the fake orca will be an amusing distraction for the humans.