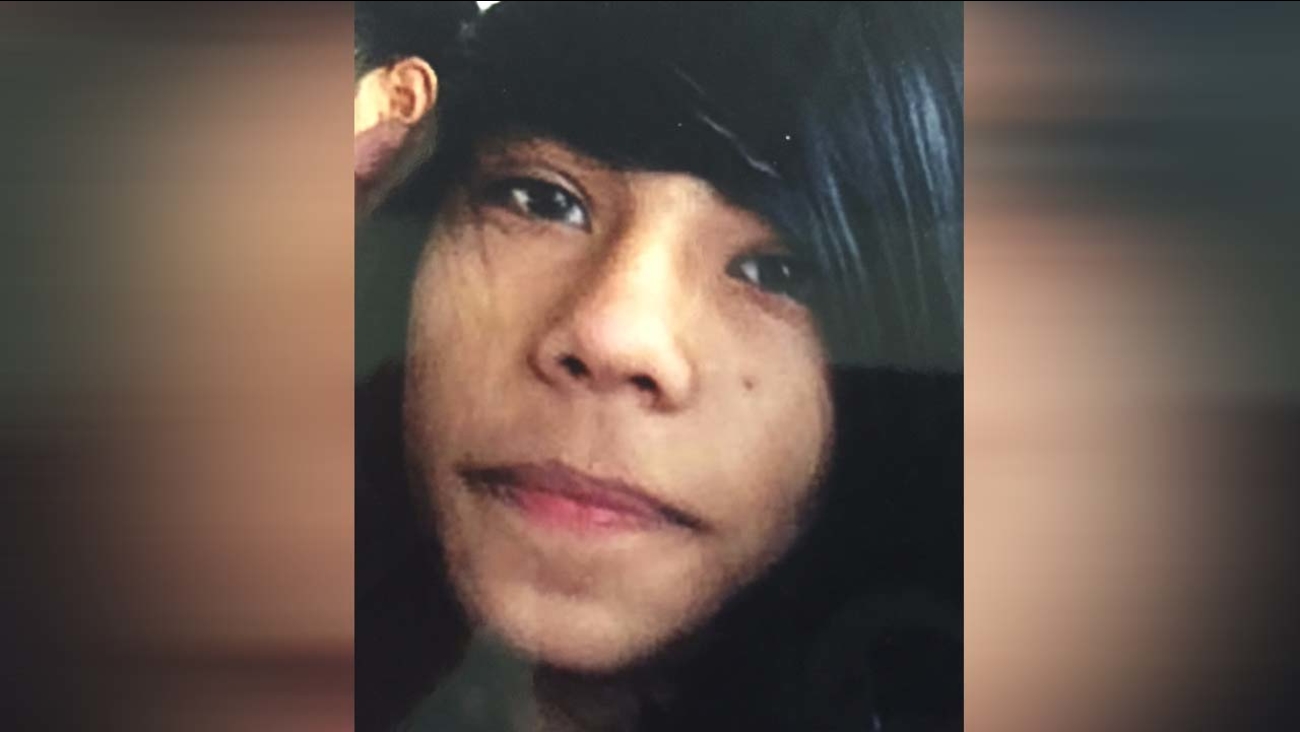 HOUSTON (KTRK) -- The reward for information leading to the identification and arrest of those responsible in the May murder of 16-year-old Adrian Madrigal during an apparent carjacking has increased to $15,000.

Adrian was found dead with a single gunshot wound to his head in the 8900 block of Burl Street on May 6.

Adrian was driving his father's 2007 black GMC Yukon around 1:15 am. Police say a witness heard a single gunshot and saw a black man driving a 2000-2005 white four-door sedan speeding away from where the gunshot was heard. A few minutes later, witnesses tell police they saw a black GMC Yukon that matched the truck driven by Adrian.

Later that day, the 2007 black GMC Yukon belonging to the Adrian's father was found in a wooded area at a dead-end on the 8200 block of Snowden Street.

Anyone with information about the suspect(s) in this case to contact the Crime Stoppers tip line at 713-222-TIPS (8477). All callers will remain anonymous and could receive a reward of up to $15,000.
Related topics:
houstonmurdermurder reward
Copyright © 2021 KTRK-TV. All Rights Reserved.
RELATED
Teen shot and killed during violent carjacking
TOP STORIES
Hospitals are filling up in Galveston Co. amid COVID surge
Parents, teachers say they've been stripped of weapons against COVID
Bond set for man accused of killing wife, shooting 2 kids
Less rain this weekend, more storms to come next week
FDA says it's working as fast as possible to fully approve vaccines
Federal eviction ban expires after Biden, Congress fail to extend it
Simone Biles withdraws from vault, uneven bars
Show More
How sailors can board Galveston's 'Official Tall Ship of Texas'
3 road closures you should avoid this weekend
A recap of the news for Saturday, July 31
Klein ISD names new chief academic officer ahead of school year
Mudslides force more than 100 to spend night on highway
More TOP STORIES News