Man sentenced to prison for stealing from Miley Cyrus' home 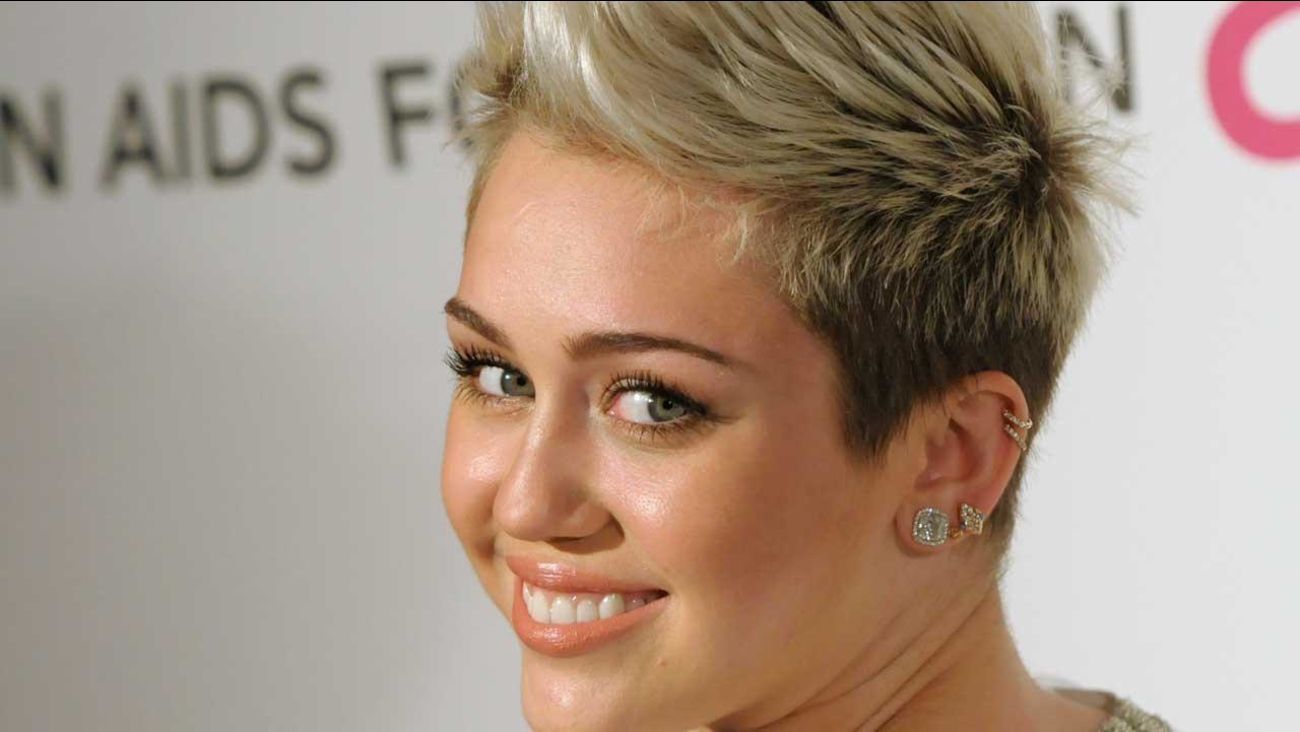 The case was the second in a year involving a break-in at Miley Cyrus' home. (AP PHOTO)

Rusty Sellner was sentenced Wednesday in Los Angeles, three months after he pleaded no contest in the case. The 22-year-old was charged with stealing what a prosecutor described as a large amount of personal property from Cyrus' Toluca Lake home in December.

Sellner has previous convictions for burglary and evading arrest. Charges of receiving stolen property and grand theft were dropped in exchange for Sellner's no contest plea in February.

The case was the second in a year involving a break-in at Cyrus' home. An Arizona couple was sentenced to prison after burglarizing the pop singer's home in May 2014.