By The Courier of Montgomery County 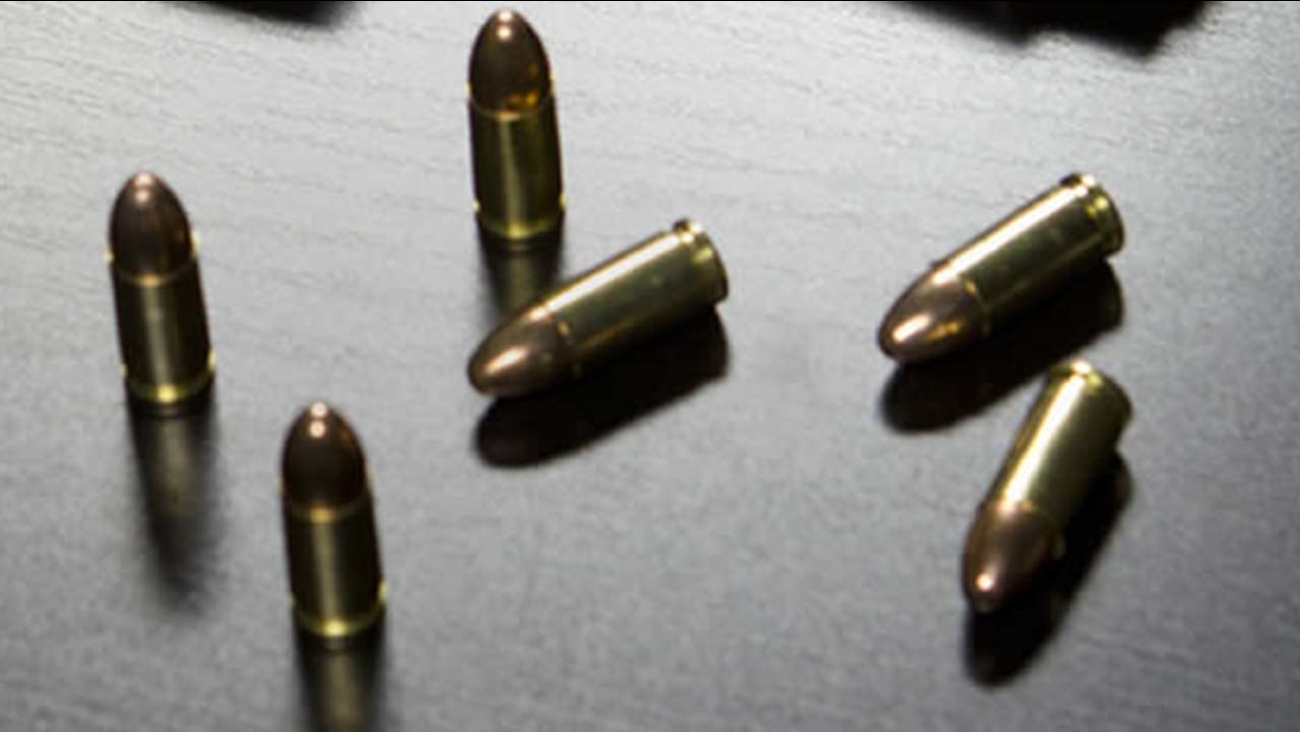 THE WOODLANDS, TX -- A resident of The Woodlands has been arrested after neighbors discovered bullet holes in their house on Courtland Green Street.

Officers examined the bullet holes and noticed that it appeared they had come from Ward's home. Deputies proceeded to the residence where they came in contact with Ward and confirmed the shots came from Ward's house.