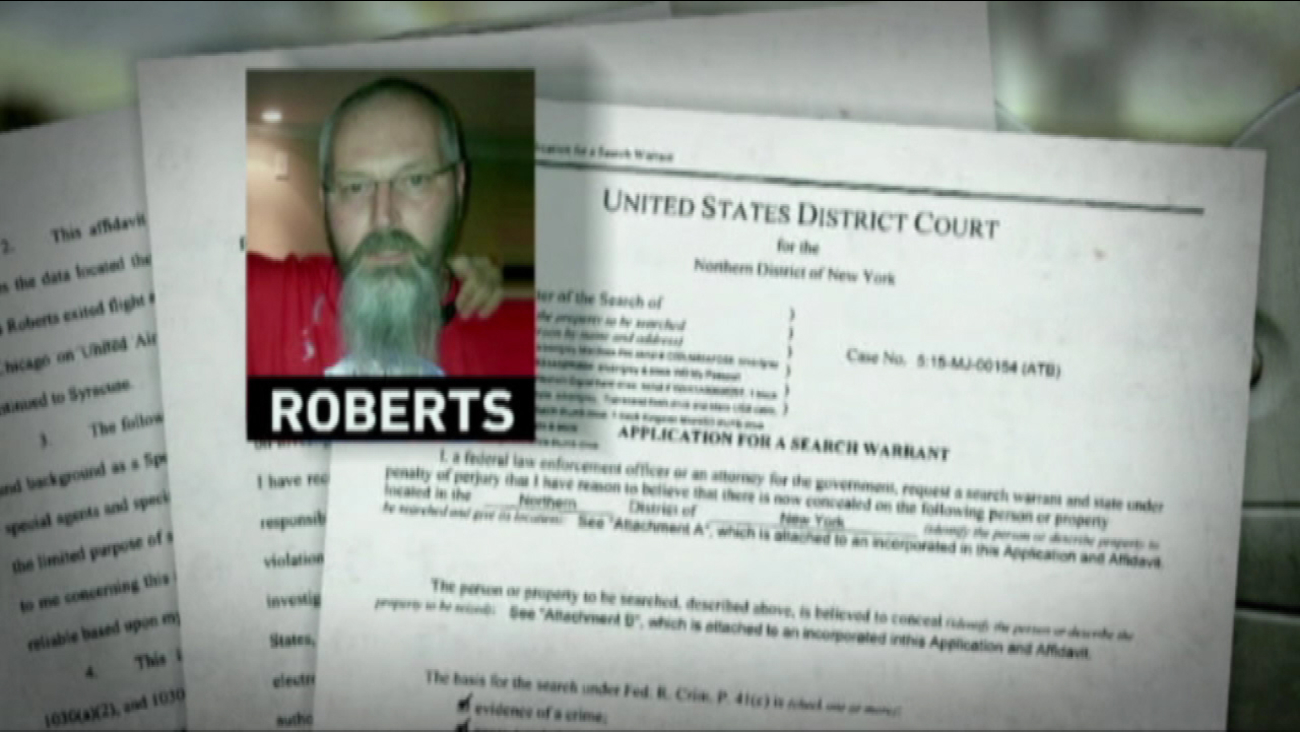 WLS
A cybersecurity consultant claims he has hacked an aircraft during a flight, according to federal court documents.

The FBI detained cybersecurity consultant Chris Roberts in April, after he posted on Twitter about hacking into the United Airlines flight he was traveling on.

According to the court documents, Roberts told the FBI he had hacked into the entertainment systems of aircrafts 15 to 20 times from 2011 to 2014.

The FBI says he told investigators he had even managed to gain control of an aircraft's engine, overwriting code and commanding the engine to climb.

Roberts has said on Twitter that he has been advised not to say much, but that his only interest is to "improve aircraft security."

Airbus, another plane maker, has not commented.