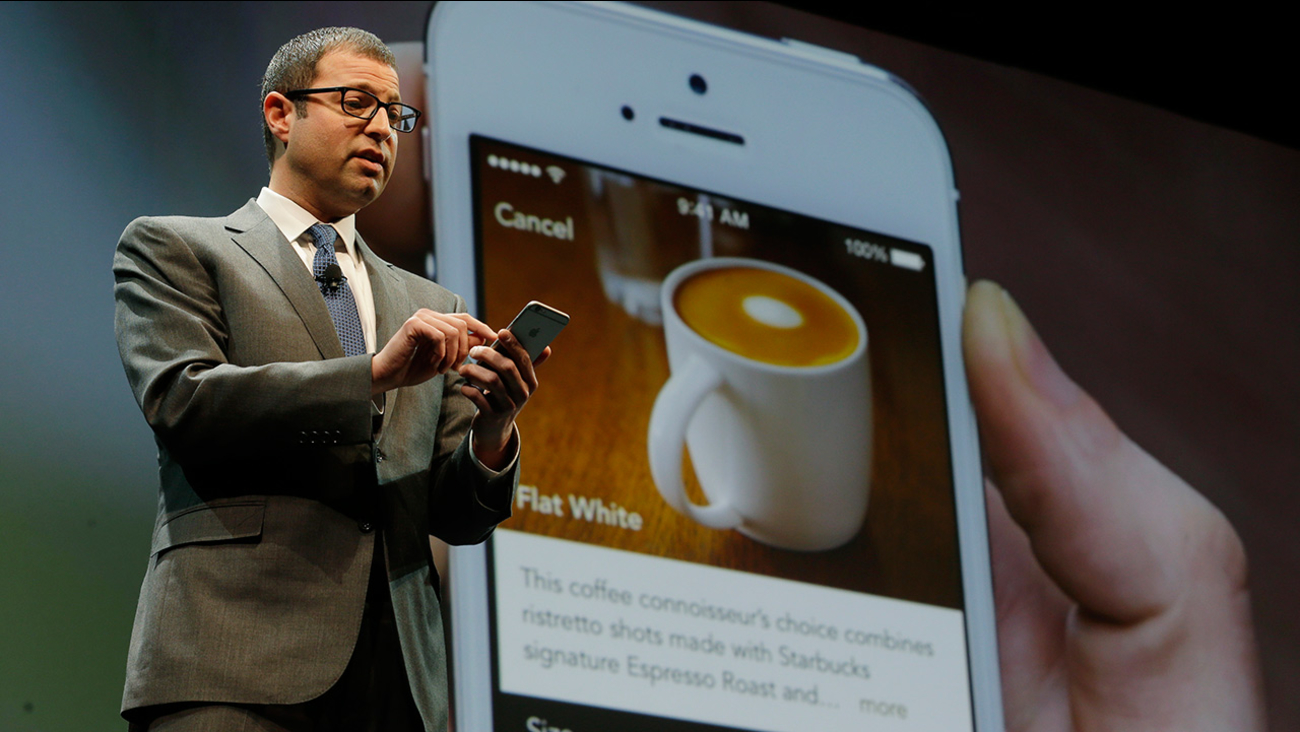 Starbucks confirmed on Wednesday that there is a flaw that allows criminals access to your rewards account, CNNMoney reports. Once hackers have access, they can start stealing your money once you use the app.

The scam allows the hackers to add a new gift card, transfer funds from it and then pocket your cash -- every time your original card reloads.

Obando says it happened 10 times in just five minutes. Starbucks didn't stop any of the transactions or ask for secondary approval.

Obando says he quickly called Starbucks, told them he thought his account had been compromised and asked for a refund. He says the coffee chain then told him to dispute the charges with his bank instead.

CNNMoney says it took Obando two weeks to get back the $550 stolen from him. He no longer uses the Starbucks app.

"Now, I just pay with my credit card or cash," Obando said. "I can't trust Starbucks with my payment information anymore."