KTRK
Some homeowners in Walker County were forced from their homes by floodwater Monday afternoon. 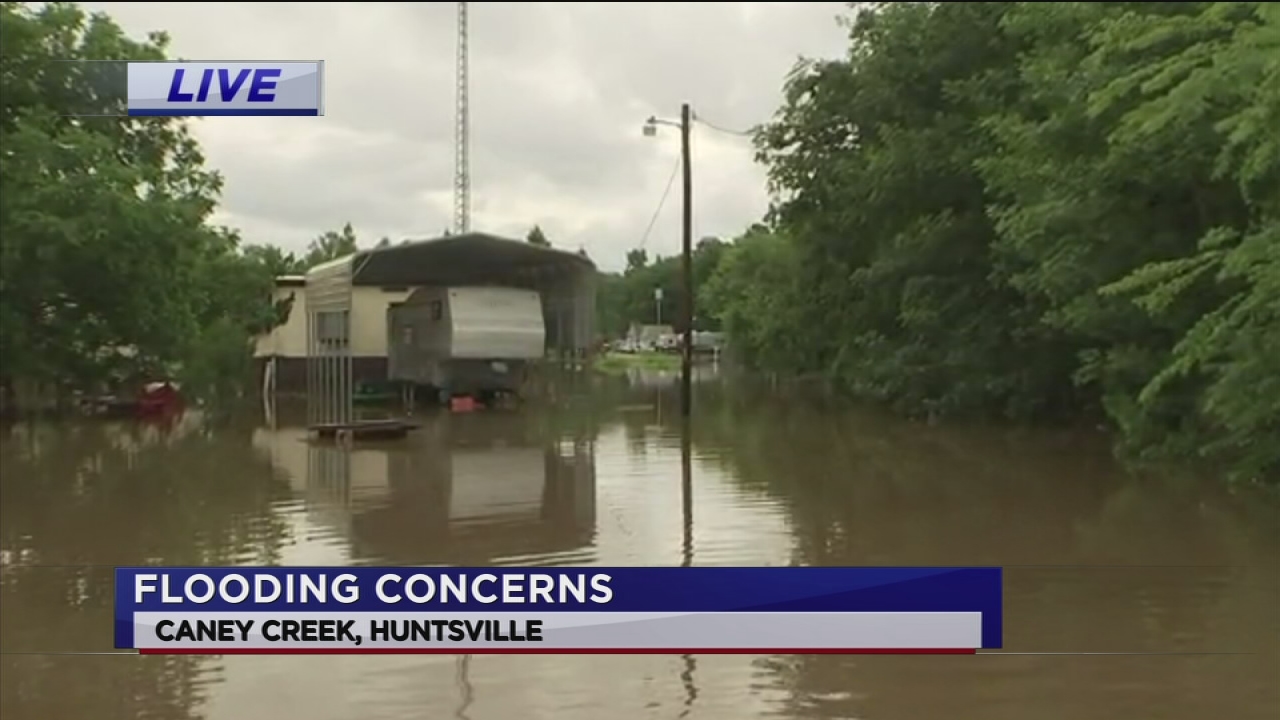 Jerry Jones told us he was stranded inside his mobile home with two other people. They're worried about the force of the current.

A spokesperson with the Sheriff's office says 60 to 80 homes were effected by water, but none of them were flooded. The water was receding in the area, but concerns existed Monday night over any more rainwater up river.

Authorities have opened up the Walker County Storm Shelter for those displaced by storm waters. It's located at 455 Highway 75 in Huntsville. 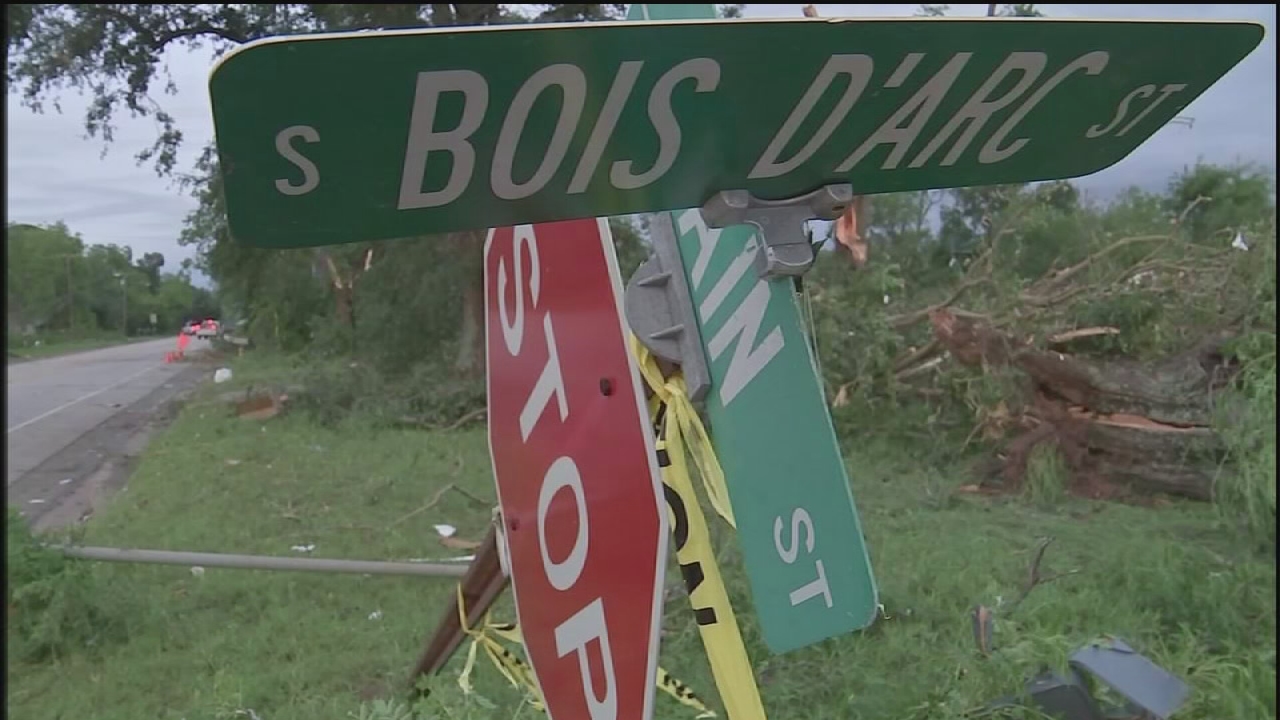