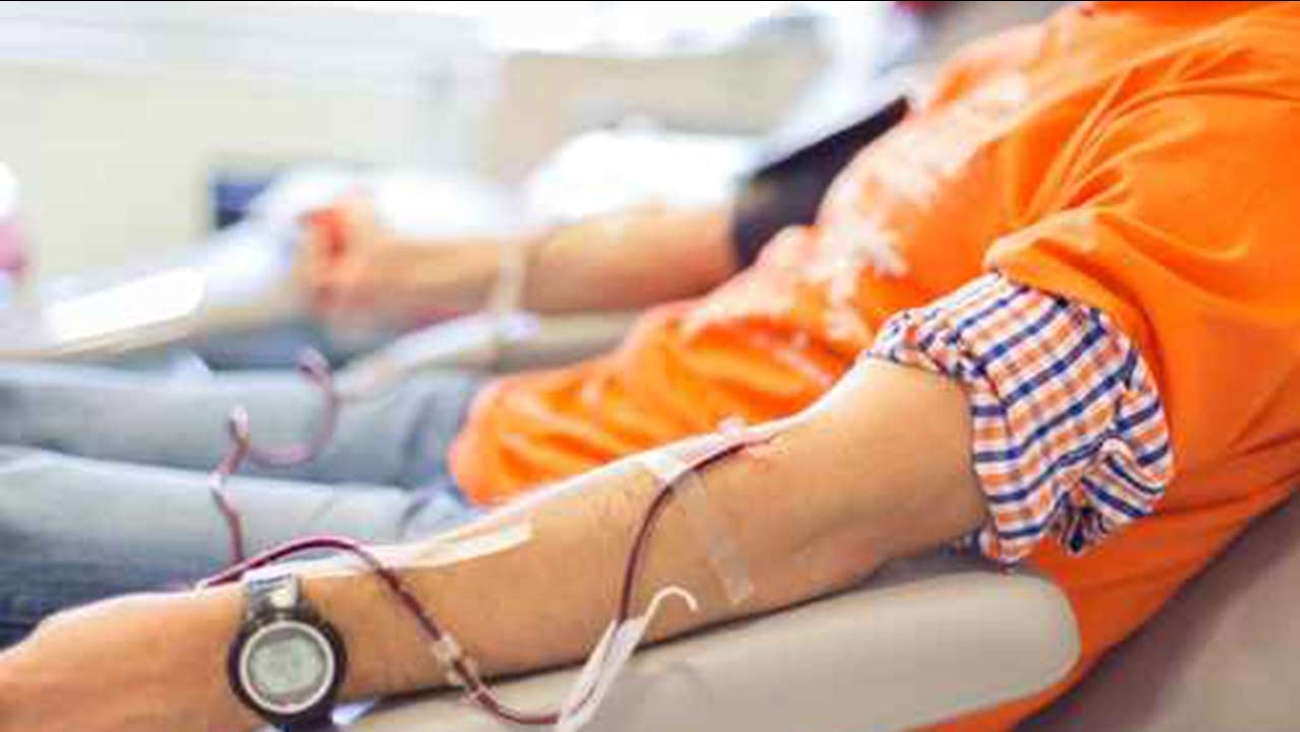 WASHINGTON -- The Food and Drug Administration is outlining its plan to end the nation's lifetime ban on blood donations from gay and bisexual men, a 32-year-old policy that many medical groups and gay activists say is no longer justified.

The FDA on Tuesday released proposed guidelines for screening blood donors at increased risk of carrying HIV. Under the proposal, the current blanket ban on donations from gay men would be replaced with a policy barring donations from men who have had sex with another man in the last year. The Obama administration previously announced the policy shift in December.

If finalized, the new policy would put the U.S. in line with other countries that enforce a one-year deferral period on donations from sexually active gay men, including Australia, Japan and the U.K.

Gay activists, however, continued to question whether requiring a year of celibacy from gay men amounts to a significant policy shift.

Human Rights Campaign, the largest U.S. gay rights group, said the FDA's plan was a step in the right direction, but that it would continue to stigmatize gay and bisexual men.

"This policy prevents men from donating life-saving blood based solely on their sexual orientation rather than actual risk to the blood supply," said David Stacy, the group's government affairs director, in a statement.

Many medical groups, including the American Medical Association, have previously said that the lifetime ban is no longer supported by science, given advances in HIV testing. In 2006 the Red Cross, the American Association of Blood Banks, and America's Blood Centers called the ban "medically and scientifically unwarranted."

The FDA concluded that moving to a one-year deferral period would not compromise the safety of the U.S. blood supply, based on data from Australia and other sources.

The lifetime donation ban dates from the early years of the AIDS crisis and was initially intended to protect the blood supply from what was a then little-understood disease.

On the current blood donor questionnaire, men are asked if they have ever had sex with another man since 1977-- the start of the AIDS epidemic in the U.S. Potential donors who answer positively are barred from donating blood. The updated questionnaire, proposed by the FDA, would only ask men if they have had sex with another man in the last 12 months.

The FDA will take comments on the draft proposal for 60 days, before beginning to finalize the guidelines.