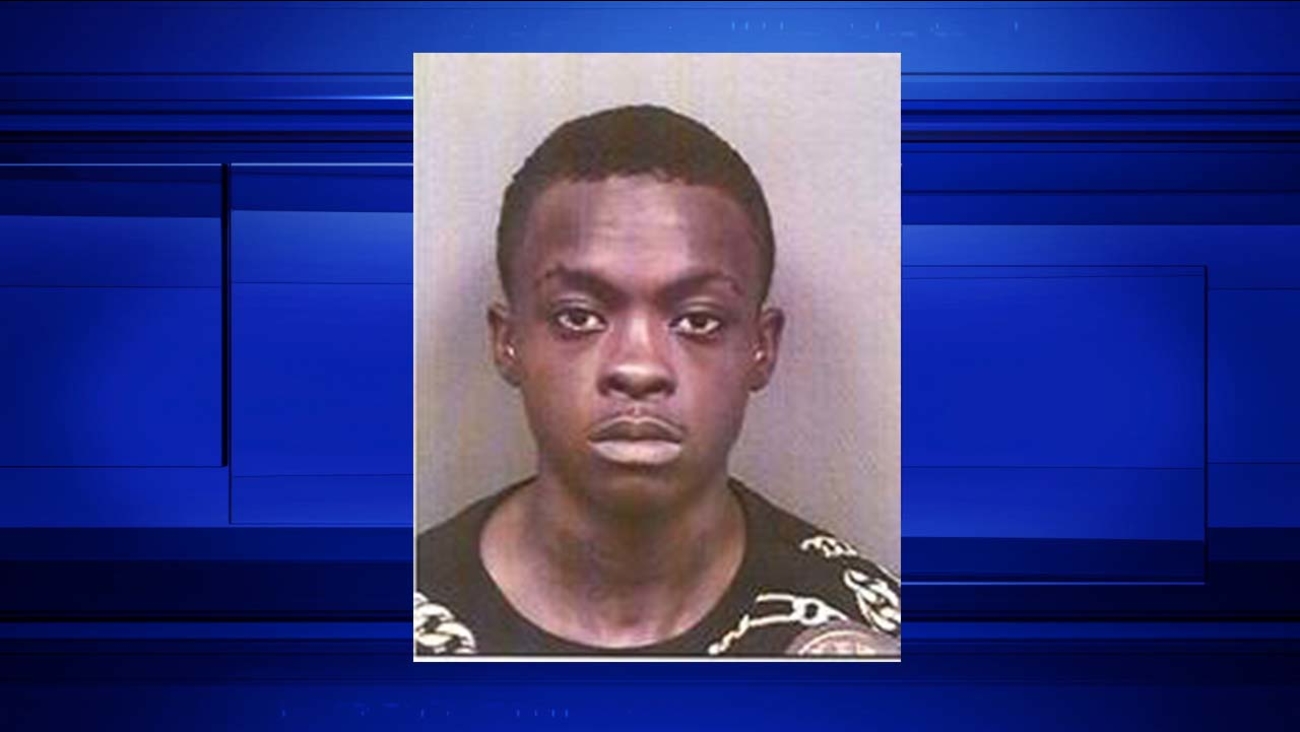 HOUSTON (KTRK) -- Local and federal law enforcement agencies are asking for the public's help to find James Archie Brown-Ellis, a fugitive accused of taking part in a robbery in southwest Houston.

Brown-Ellis is wanted on a felony warrant for aggravated robbery with a deadly weapon.

Police say that a vehicle with three male suspects approached a man and woman while they were walking in the 10800 block of Beechnut Street. As they crossed the street, two of the suspects walked up to them. One of the suspects pointed a handgun at the pair and demanded money. The other suspect assaulted the man with a hammer multiple times in his back, shoulders, and head. The unharmed female ran for help.

Police say an investigation into the case revealed Brown-Ellis was the driver of the vehicle that was involved in the robbery.

Further information on the date and time of this incident is unavailable at this time.

Brown-Ellis is 5'5" tall and weighs 130 pounds. Police say he has the word "Loyalty" tattooed on his throat.