Southbound lanes back open after horrific wreck near Cleveland 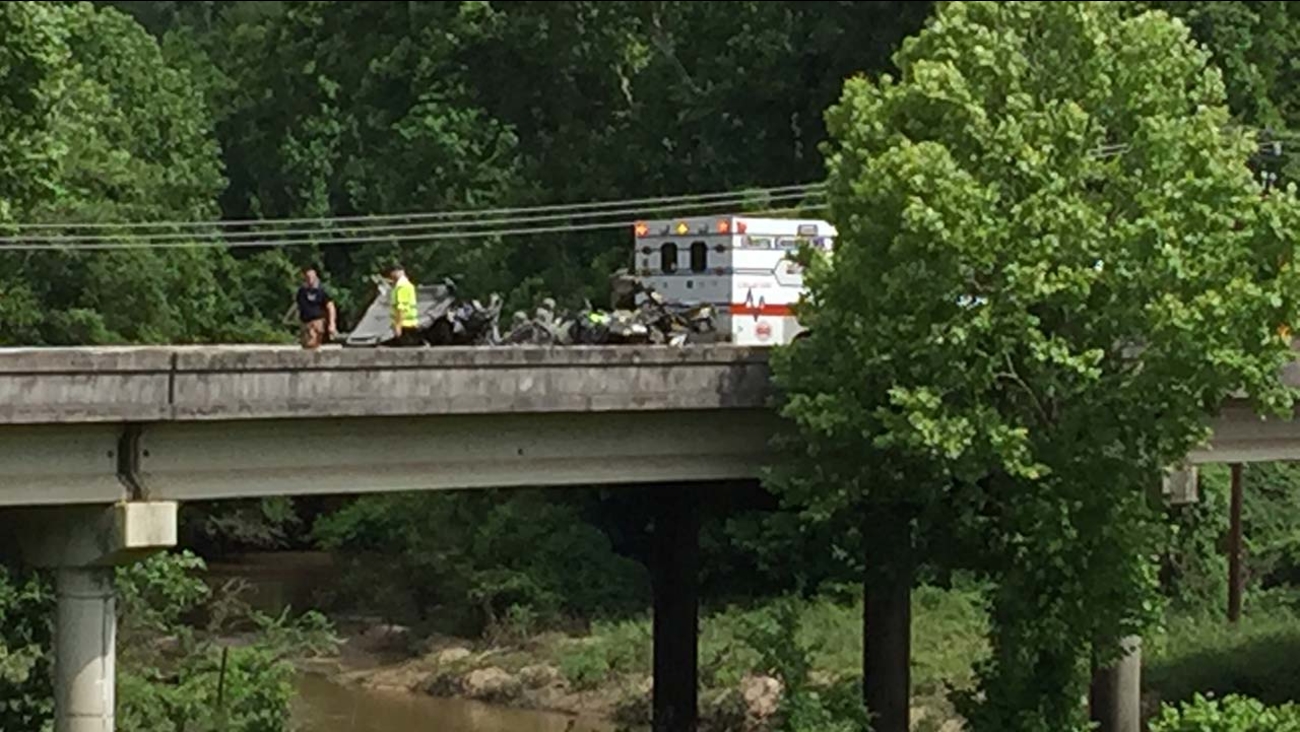 HOUSTON (KTRK) -- An accident involving four vehicles -- including an 18-wheeler -- closed the southbound lanes of 59 between Cleveland and Splendora for hours earlier today.

We're told a Chevy Trailblazer broke down in the middle of moving lanes of traffic, and a Ford F-15 stopped behind it, but the driver didn't turn on hazards. An 18-wheeler then hit the F-150, which hit the Trailblazer and sent it rolling.

There were three people in one of the vehicles and five in the other. A total of five people were transported to the hospital via Life Flight. Two, we're told, are in very critical condition. 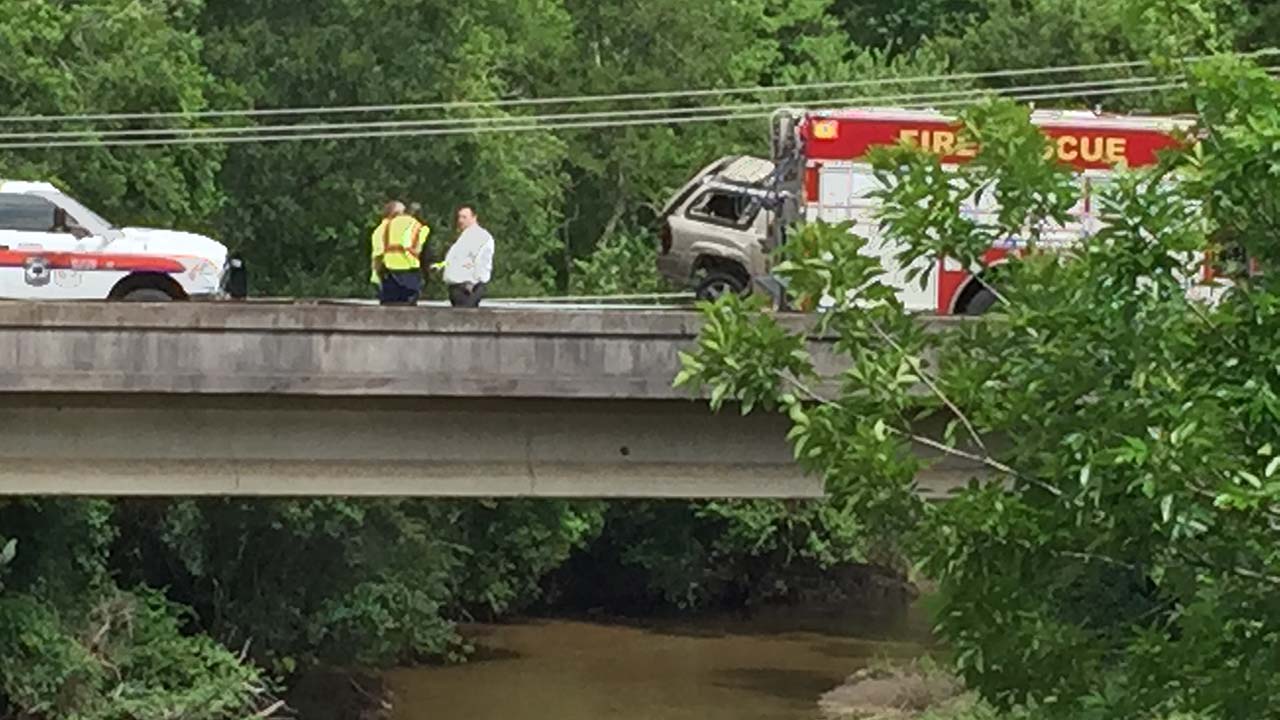 The accident had closed all southbound lanes on 59. All lanes were opened back up a little before 5pm.