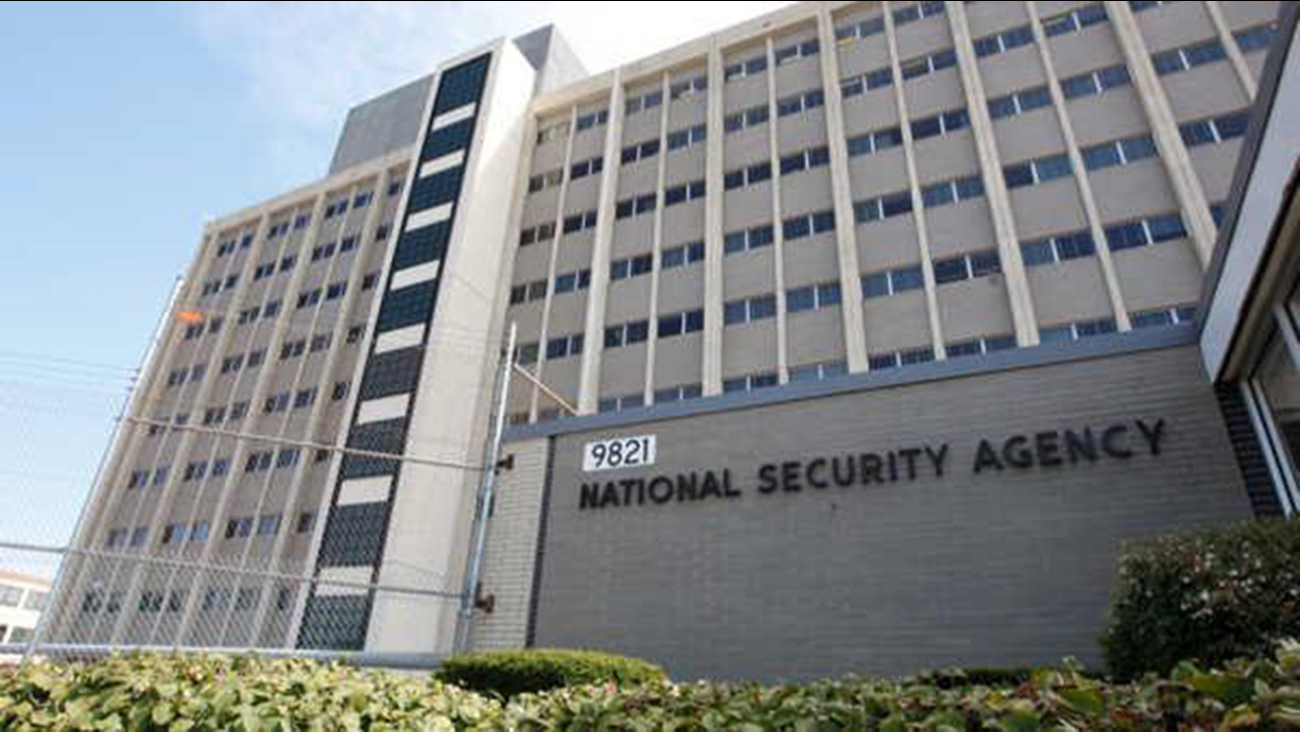 A three-judge panel of the 2nd U.S. Circuit Court of Appeals in Manhattan said the case brought by the American Civil Liberties Union illustrated the complexity of balancing privacy interests with the nation's security.

A lower court judge had thrown out the case. The appeals court said the lower court had erred in ruling that the phone records collection by the National Security Agency was legal.

However, the 2nd Circuit declined to block the program, saying it is now up to Congress to decide whether and under what conditions it should continue.

It said a debate in Congress could profoundly alter the legal landscape.