I-45 downtown construction: What you need to know 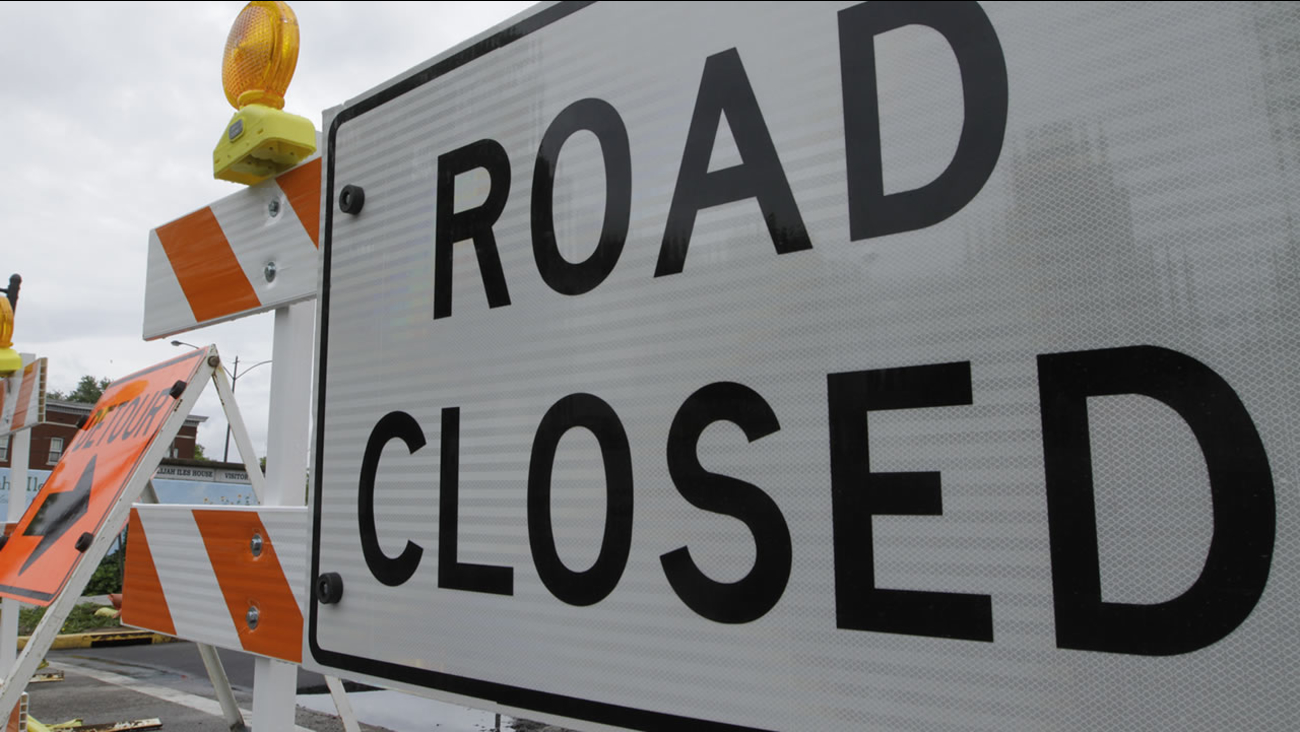 HOUSTON (KTRK) -- Over the weekend of April 24th, construction started on I-45 northbound near downtown, shutting down two lanes. This closure is causing major delays on not only I-45, but also 59 Southwest Freeway and 288 South Freeway inbound.

"Basically we have a bridge deck repair project that's stretching from Memorial to Hogan and Hogan to Hogan to White Oak Bayou. So, the closure you're seeing now is from Allen Parkway to the I-10/I-45 split," explains Deidrea George with TX Dot.

For 60 days, the inner two northbound lanes will remain closed until completion. Then, TX Dot will flip to the other side and resurface the outer lanes.

This construction will take place 24 hours a day until August 31st. During the next few months, George recommends taking a detour.

"We advise strongly that you use the alternate routes, or start your commute in a littler earlier than normal," adds George.

This is part of a $20 million dollar project. After this bridge deck repair is complete, TX Dot will begin to construct a connector from I-10 westbound to I-45 northbound. The entire project will take about a year and a half.