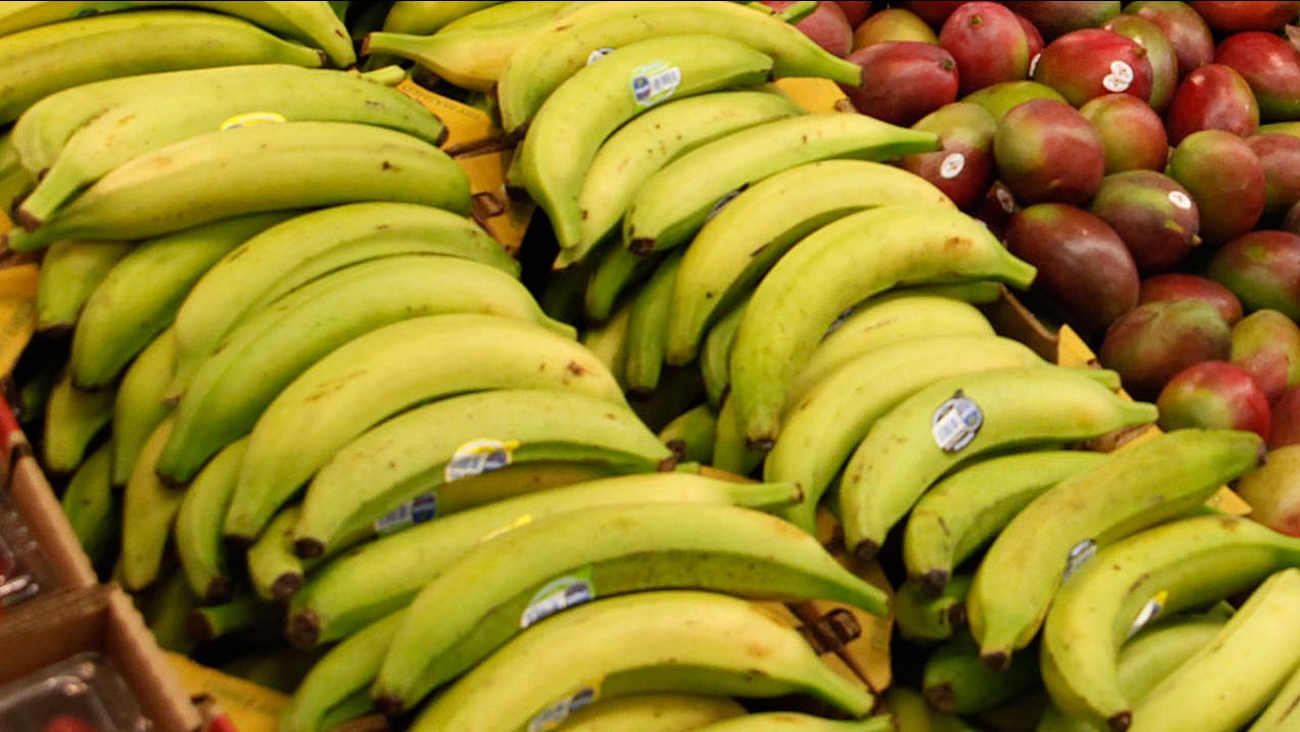 BERLIN, Germany -- Berlin police on Monday found more than 386 kilograms (850 pounds) of cocaine inside banana boxes at a discount grocery chain in what authorities say is the largest-ever seizure of the drug in the German capital. No arrests have been made.

The cocaine was wrapped in black plastic packs of one kilogram (about two pounds) each and hidden between the bananas, police spokesman Michael Gassen said. He said it was the largest-ever cocaine seizure in Berlin.

The drugs were found in 14 different branches of the Aldi chain in and around Berlin. Investigators were still searching through further banana deliveries at other Aldi branches and the city's wholesale market.

The market value of the cocaine was estimated at around 15 million euros ($16.8 million).

"We are going to track down the trade route of the bananas and investigate all possible traces," Gassen said. He didn't give any further details.

It was the second time police made such a find in Berlin. In January 2014, police seized around 140 kilograms of cocaine, also in banana boxes at Aldi branches. At the time, investigators followed a trail back to a drug cartel in Colombia, but no arrests were made, the German news agency dpa reported.

The supermarket chain Aldi couldn't immediately be reached for comment.