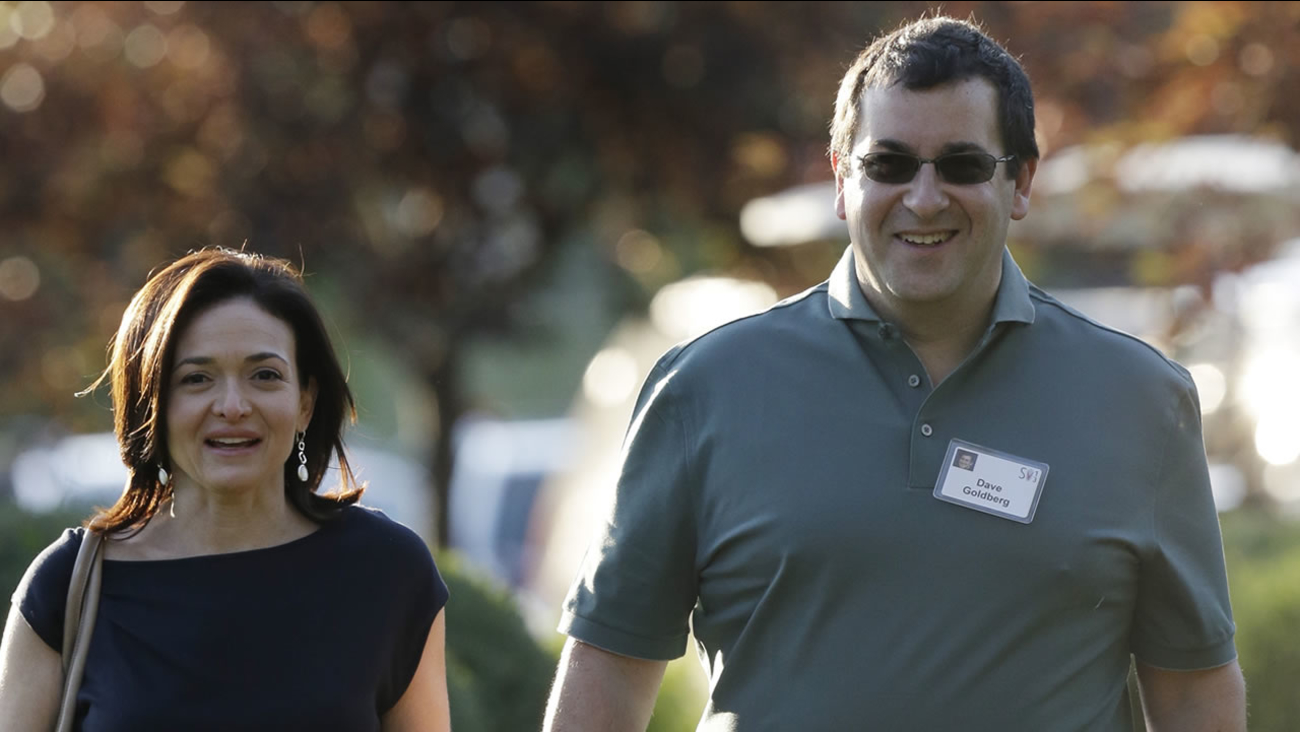 Goldberg was found lying next to a treadmill on Friday at the Four Seasons Resort Punta Mita near Puerto Vallarta.

The official said he left his room at about 4 p.m. to exercise, and family members went to look for him after he didn't return. He was found at about 6:30 p.m. in one of the resort's gymnasiums lying by a treadmill in a pool of blood, with a blow to the lower back of his head. He apparently had slipped on the treadmill and hit the machine, said the official, who spoke on condition of anonymity because the person was not authorized to speak to the press.

The official said Goldberg still had vital signs when he was discovered, but later died at a hospital in Nuevo Vallarta.

The official said the cause of death was severe head trauma and hypovolemic shock, or bleeding.

The family had checked in on April 30 to the exclusive resort, where rooms start at $500 a night and villas go for up to $5,000 a night. The thatched roof resort nestled into a hillside overlooking the Pacific Ocean has an ocean-side infinity pool, golf course and rooms with hammocks and terraces opening out to the water.