Richard Pryor statue to stand in his Illinois hometown 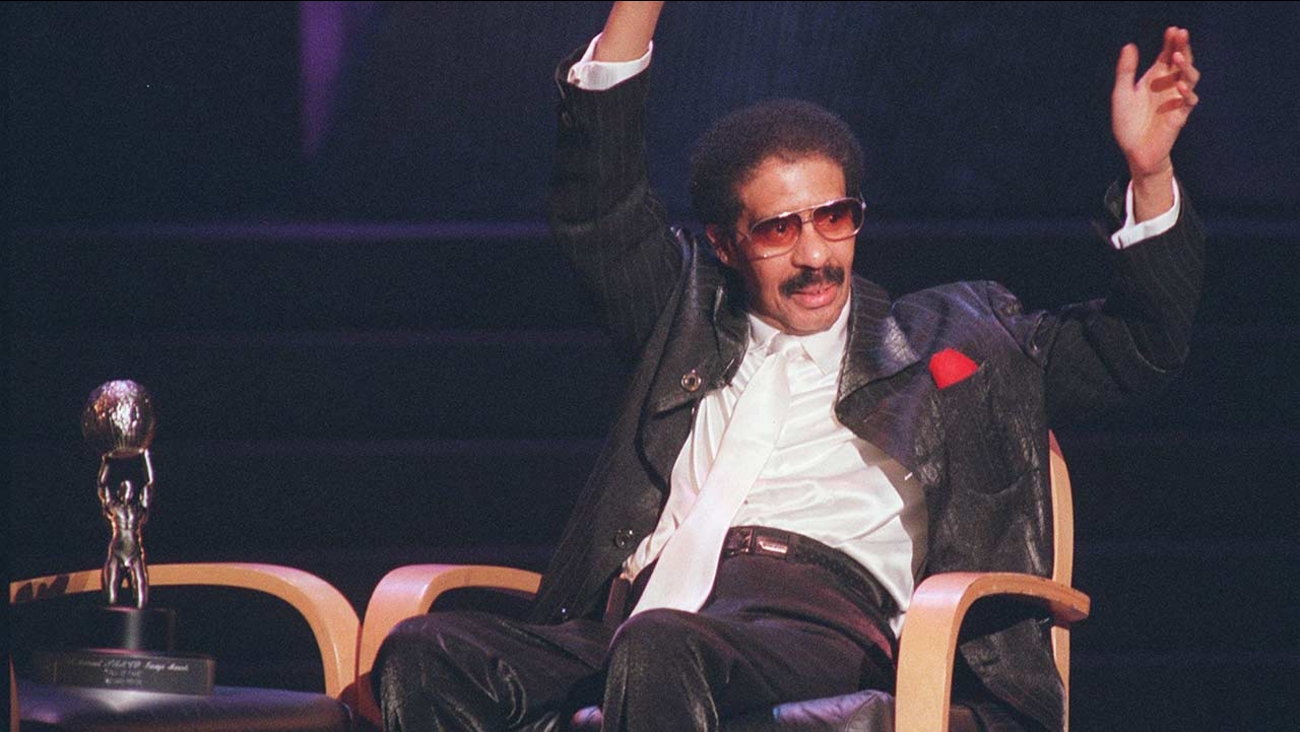 A yearslong effort to honor comedian Richard Pryor with a statue in Peoria is coming to a conclusion and prompting some residents of his hometown to re-examine the comic and his legacy.

Sculptor Preston Jackson will unveil the 9-foot bronze statue Sunday in the city's Warehouse District at the corner of Washington and State Streets.

For nearly nine years, Jackson has dedicated himself to seeing the statue stand in Peoria, the city where the comedian and actor was born and raised that's 125 miles southwest of Chicago. Pryor died in 2005.

Along the way he's faced challenges coming up with the money. He's also had to overcome hesitancy from some in Peoria who objected to honoring an entertainer who abused drugs and was known for foul-mouthed humor.

Jackson, himself, wrestled with that concern, but said he came to believe that Pryor's art overshadowed his personal failings.

"If a human being doesn't have any comfort and love, they will turn bad, and I began to understand his life," Jackson told the (Peoria) Journal Star (http://bit.ly/1zkO9Bm ).

Pryor had a difficult upbringing and was one of four children raised in his grandmother's brothel.

"He wasn't flawed as much as he was real," said Howard Johnson, president of Peoria's African American Hall of Fame. "So many people wear raincoats, but Richard was very real and very transparent. That's the thing I appreciate about him."

In the end, Jackson got the full support of the city council to place the statue in the Warehouse District.

He got the money he needed thanks to a November benefit organized by comedian and talk show host George Lopez that raised enough to cover the $130,000 cost of the project.

"To me, I see it as kind of healing, because of Richard Pryor's legacy and the love-hate, almost hate-hate, relationship with Peoria," said Mark Misselhorn, a member of the Pryor statue committee and chairman of the city Downtown Advisory Commission.

"He was an incredibly successful black actor and writer. His peers rank him at the top," Misselhorn said. "... I think that this is recognizing his contribution, his legacy, his influence, and saying that we're proud that he's from Peoria now. And we want to tout that. We want to embrace that. And I think that's good for everybody."