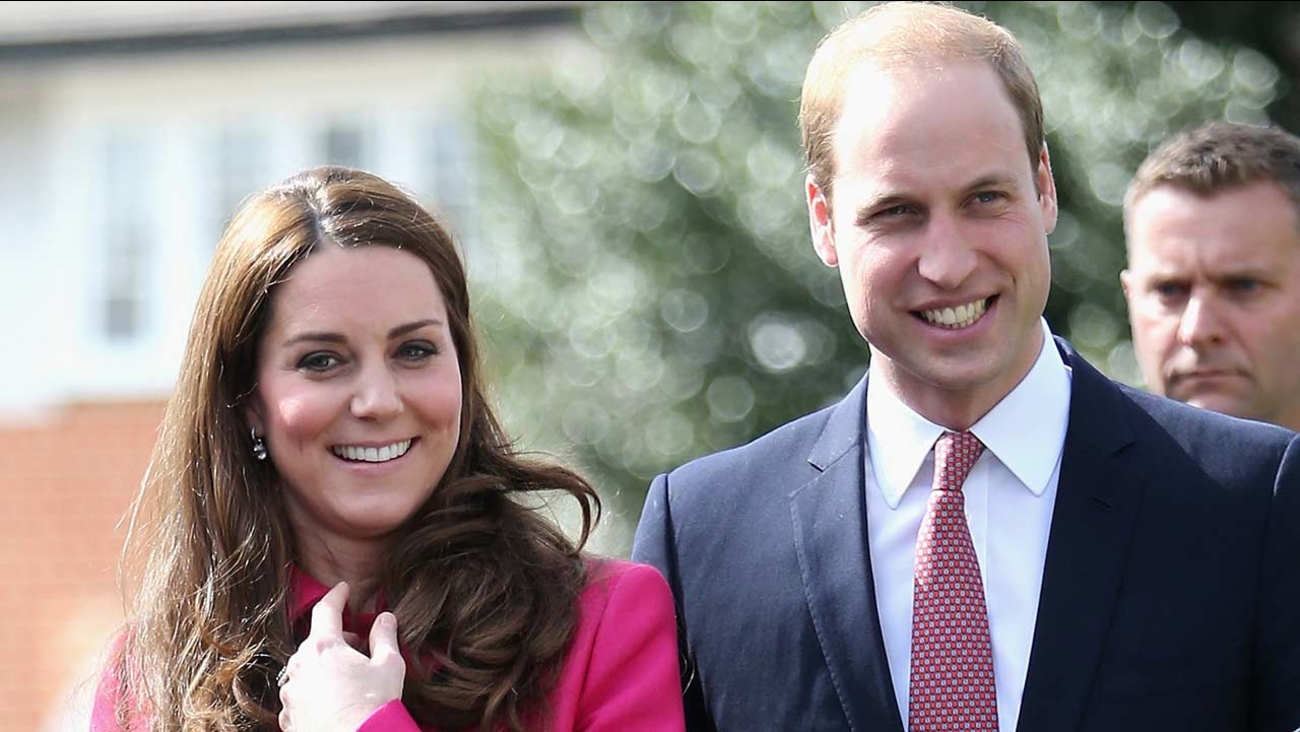 LONDON -- Prince William and the Duchess of Cambridge are marking their fourth wedding anniversary while waiting for the birth of their second child.

The former Kate Middleton is expected to give birth in the coming days. Palace officials have said she is due in late April.

Parking restrictions outside the private Lindo Wing of St. Mary's Hospital where she is expected to give birth were extended for five more days Wednesday as the media and royal fans gather.

Officials had initially imposed the restrictions until April 30 but have now reserved them until May 5.

William and Kate celebrated their anniversary at Kensington Palace.

Their first child, Prince George, was born at the Lindo Wing in 2013.