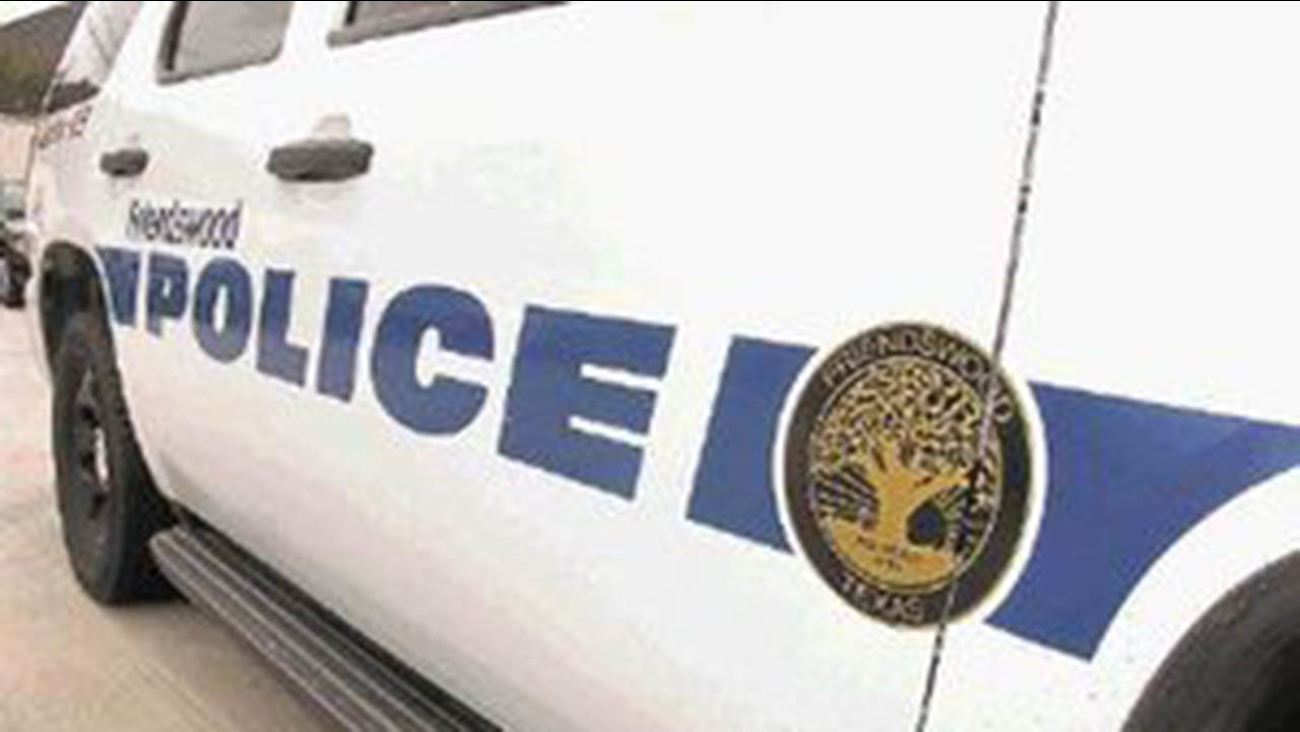 FRIENDSWOOD, TX -- Early Sunday morning (April 26), around 2 a.m., two women were in a car stuck in traffic near the intersection at FM 2351 and Interstate 45 due to a car crash when the truck behind them began honking the horn and then went around them on the shoulder of the road. As the driver of the truck got beside them, he yelled at them and said, "what are you trying to do, get shot?" When the women asked him "for what?" the man pulled out a gun and fired a round. The women called 9-1-1, provided the license plate number and followed the suspect until he turned into the Baywood Apartments.

When an officer arrived, he found the suspect vehicle unoccupied in the back of the apartment complex. The license plate returned to a resident at 5025 FM 2351, so officers approached the apartment and made contact with Reuben Nuncio, 49, of Friendswood. Nuncio told officers that he got into a confrontation with another motorist because that vehicle was not moving. When the officer questioned Nuncio about shooting the gun, he denied ever brandishing the weapon. Another officer noticed a gun lying on the table by the door, just inside the apartment. While being questioned, Nuncio changed his story and said that he might have picked up the gun but couldn't remember because he was scared.

The gun was seized as evidence and Nuncio was taken to jail. Reuben Nuncio, 49, of Friendswood, was charged with Unlawfully Carrying a Weapon by a Concealed License Holder. 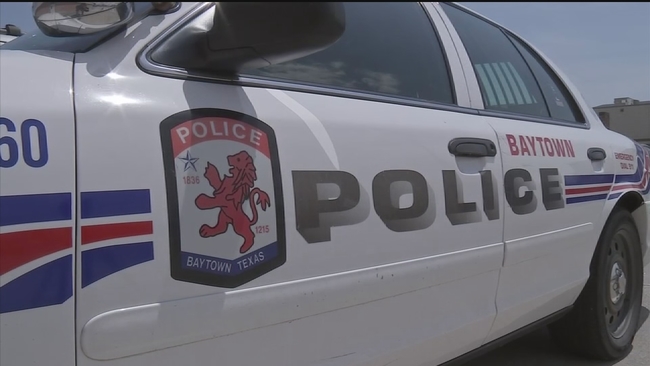