Man nabbed with 18 pounds of pot at LaGuardia Airport 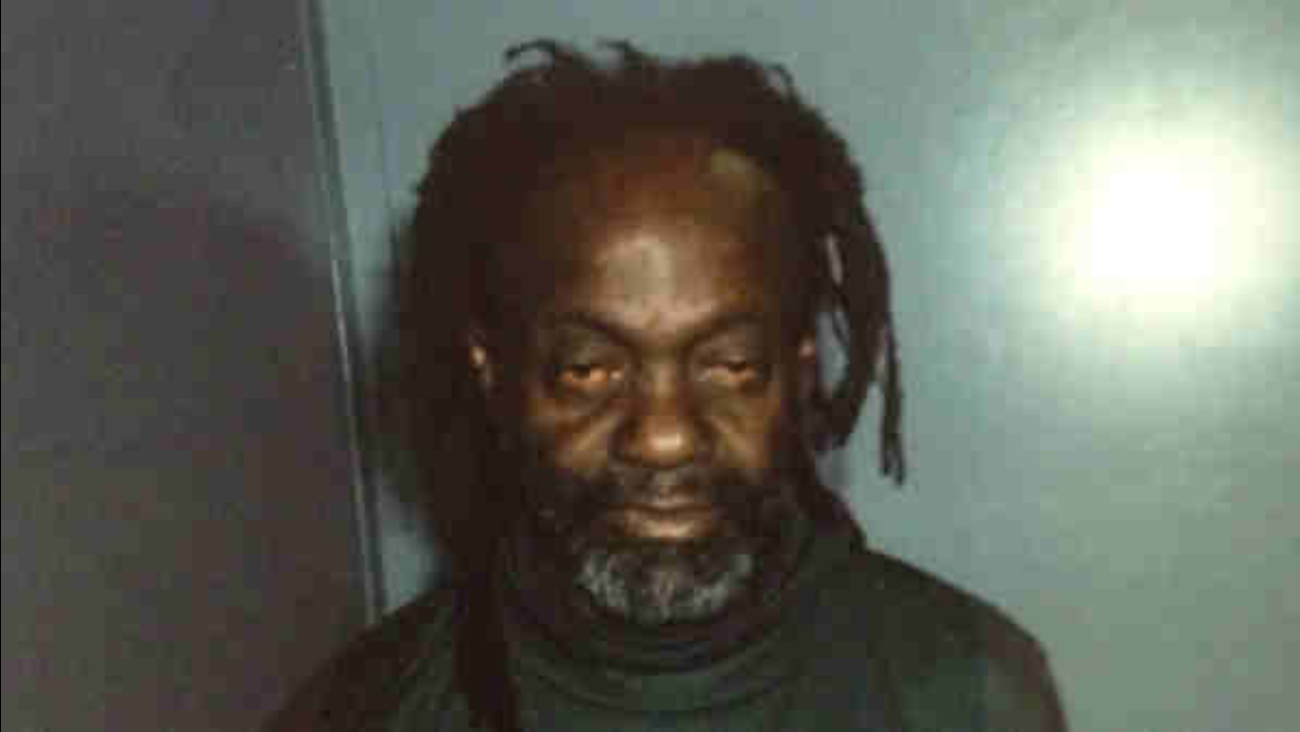 QUEENS, NY -- Authorities say a man trying to board a flight at LaGuardia Airport was arrested after 18 pounds of marijuana was discovered in his checked baggage.

Airport screeners were called because a checked bag was leaking liquid. Upon examining the bag, Port Authority Police determined there was an odor of marijuana coming from it.

Police investigated and determined that Smith had checked the bag which contained marijuana.

They located Smith, and he was placed under arrest at a US Airways gate.

The police determined the suspect had checked an additional bag, which also had a distinct smell of marijuana about it.

PA police searched the bag and also found 2.8 ounces of crack cocaine inside.