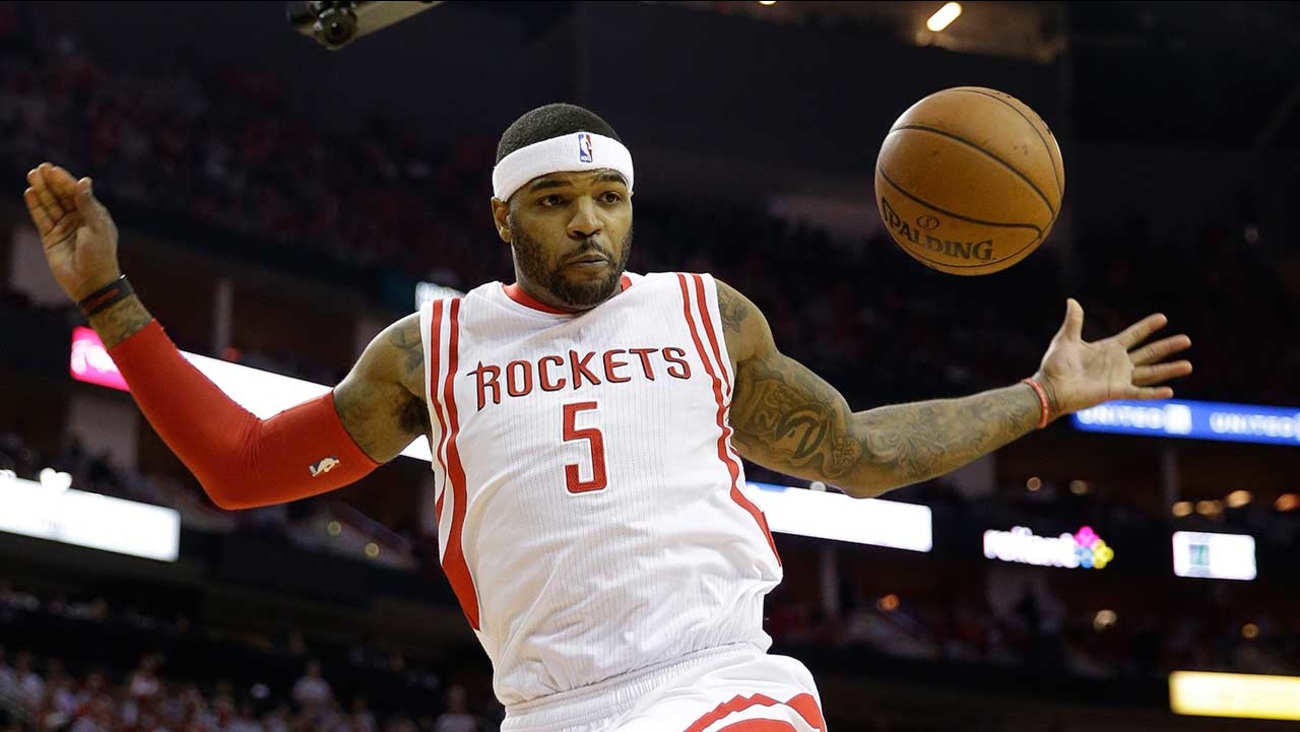 HOUSTON -- Dwight Howard scored 28 points and James Harden added 24 to help the Houston Rockets coast to a 111-99 victory over the Dallas Mavericks on Tuesday night to take a 2-0 lead in the Western Conference playoff series.

Howard and childhood friend Josh Smith dominated early in the fourth quarter to help the Rockets pull away.

The Mavericks scored the first four points of the fourth quarter to take a three-point lead. But with Harden on the bench, Houston scored the next 11 points, powered by three alley-oop passes from Smith to Howard, to take a 92-84 lead with about 8 minutes left.

Game 3 is in Dallas on Friday night.