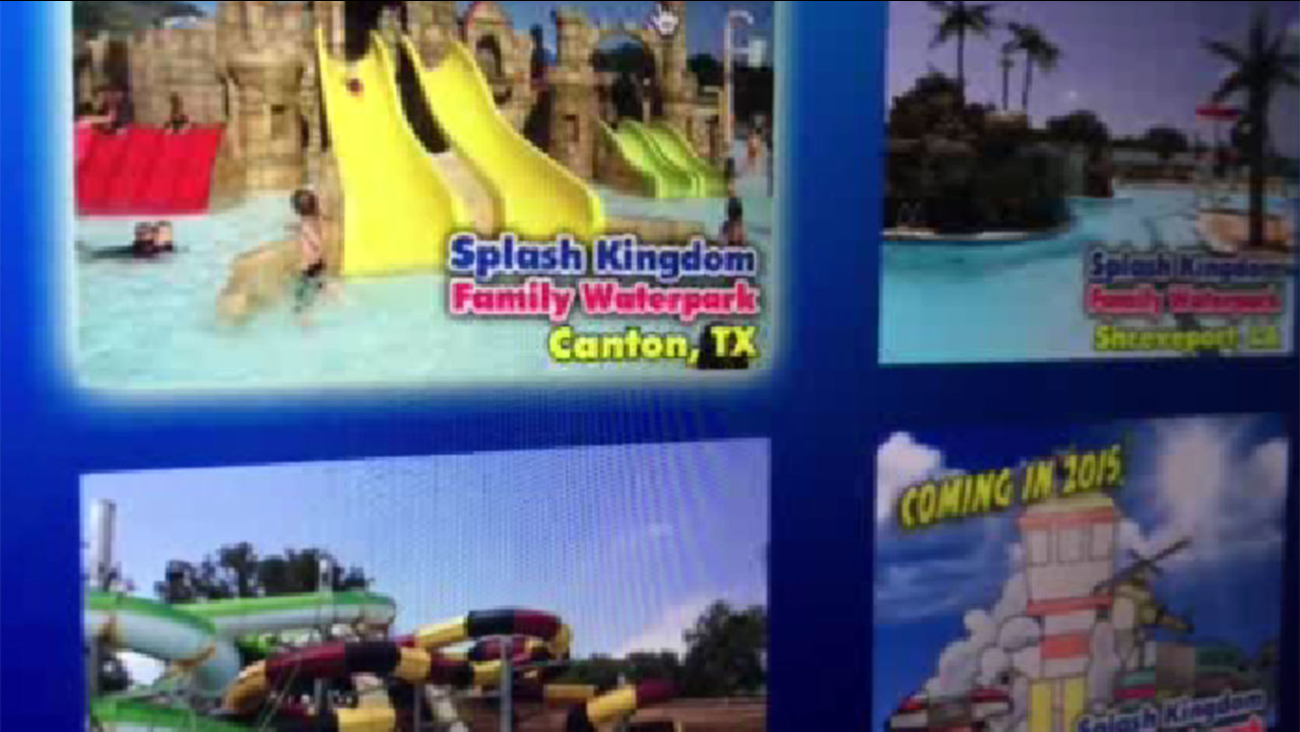 The park is called Splash Kingdom. There are already several location in Texas, the newest proposed site is up for a vote in Brazoria. The proposal includes $1.75 million in city bonds to be spent on a number of components of the future park.

Eyewitness News has learned the language on the ballot says nothing about a water park. That some some voters concerned.

"I believe it's beneficial to the pro side. I believe the way it's written will draw undecided voters more to voting in favor of it," said one supporter of the water park.

"We're supposed to be voting legally on a water park and now we're just voting on a park," said Bobbyjo Newell, who has been vocal about the opposition of local tax dollars being spent on a private project.

The Brazoria mayor says he's OK with the wording.

"I didn't see this as an issue before so I didn't thought to bring the question to them," said Mayor Ken Corley.

The proposed water park will include at least one slide, a lazy river, children's play area, concessions and locker rooms. The land is said to be donated to the city by a local church. The developer is a devout Christian.