Homeless man arrested for attempted rape at University of Houston-Downtown 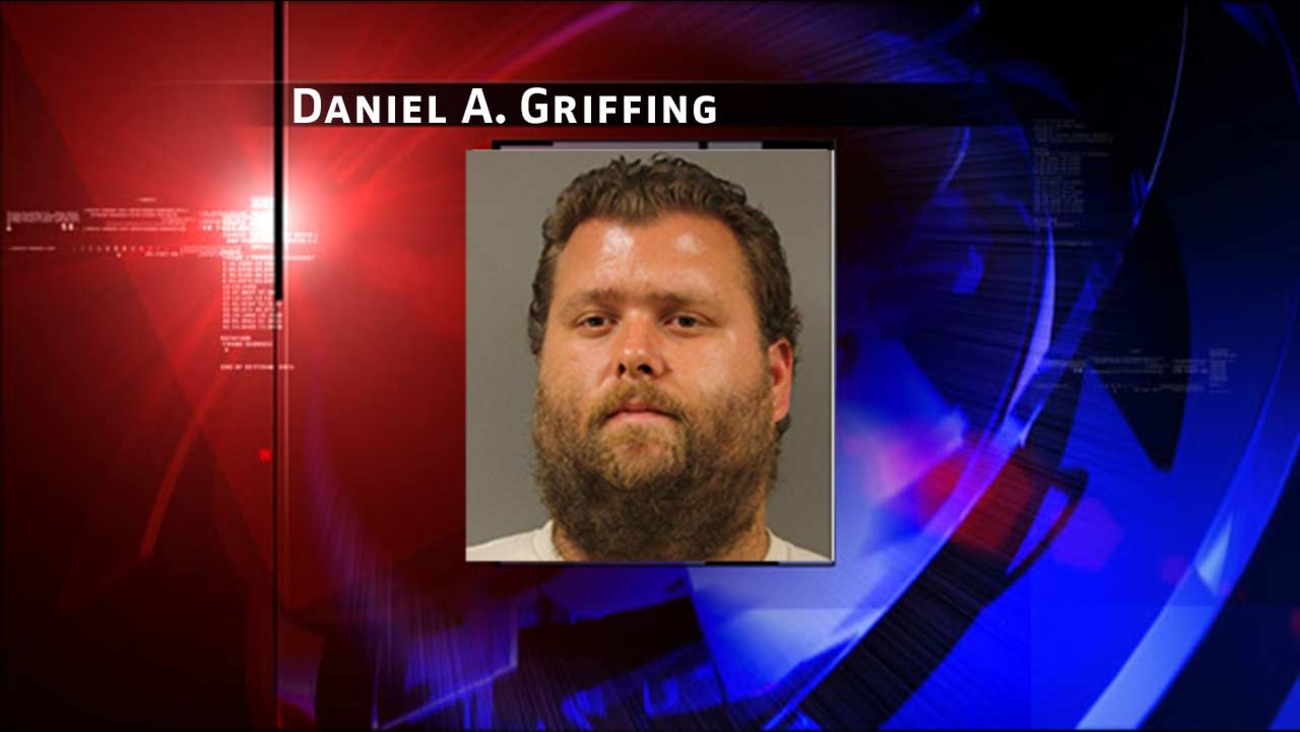 Daniel A. Griffing is accused of attempting to rape a UHD student, according to authorities.

KTRK
HOUSTON (KTRK) -- A man has been arrested for attempting to rape a student at University of Houston-Downtown, according to the UHD Police Department.

On April 10, Daniel A. Griffing, 35, threatened the victim with bodily injury with a knife, authorities report. The incident occurred in a bathroom and the victim managed to scream and help arrived. Griffing was subsequently arrested.

He has been charged with aggravated assault, according to the District Attorney's office.

The DA's office also reports that before the alleged offense, Griffing was convicted in May 2000 of aggravated sexual assault on a child.