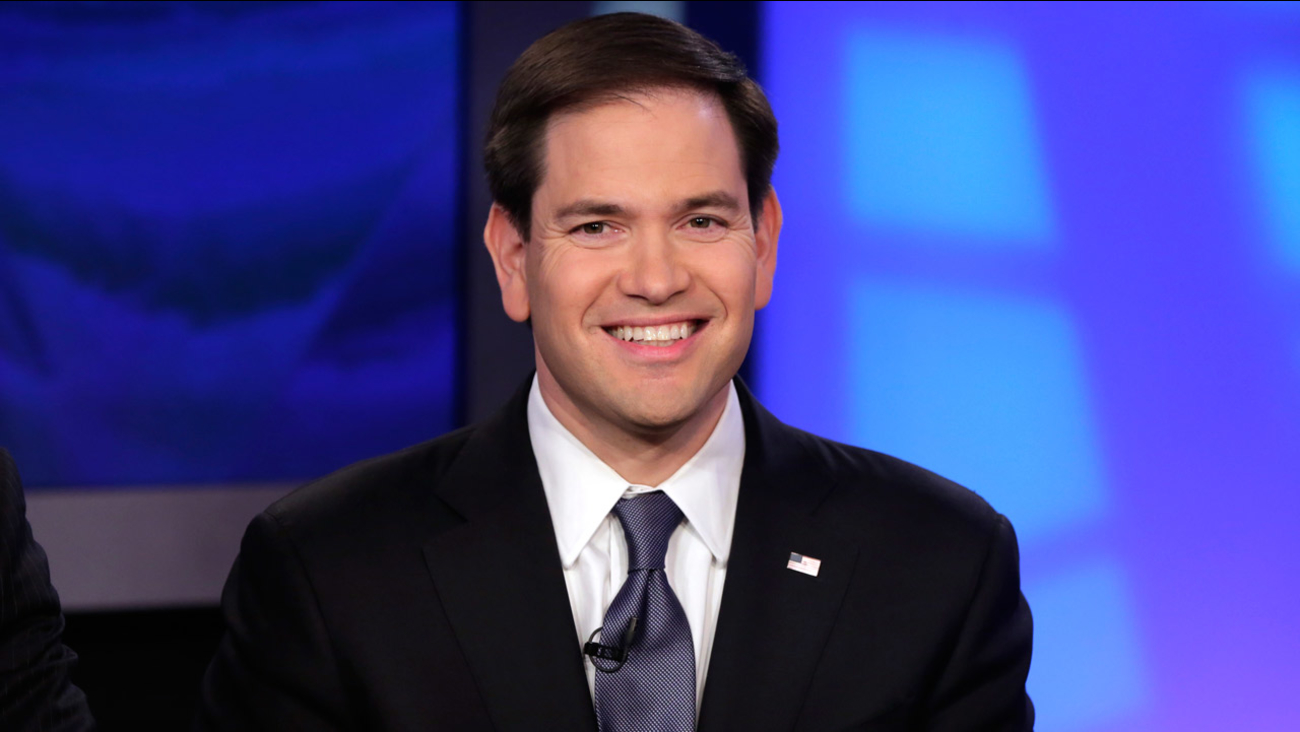 MIAMI, FL -- Sen. Marco Rubio is telling his top donors that he is running for president because he feels "uniquely qualified" to pitch his Republican Party as one that will defend the American Dream.

The first-term Republican from Florida told his biggest backers on a conference call on Monday that he sees the coming presidential campaign as a choice between the past and the future. In a swipe at Democratic rival Hillary Rodham Clinton, Rubio said the former first lady "is a leader from yesterday."

Rubio says he has always felt the United States is about tomorrow.