Conroe man accused of choking his wife over laundry argument 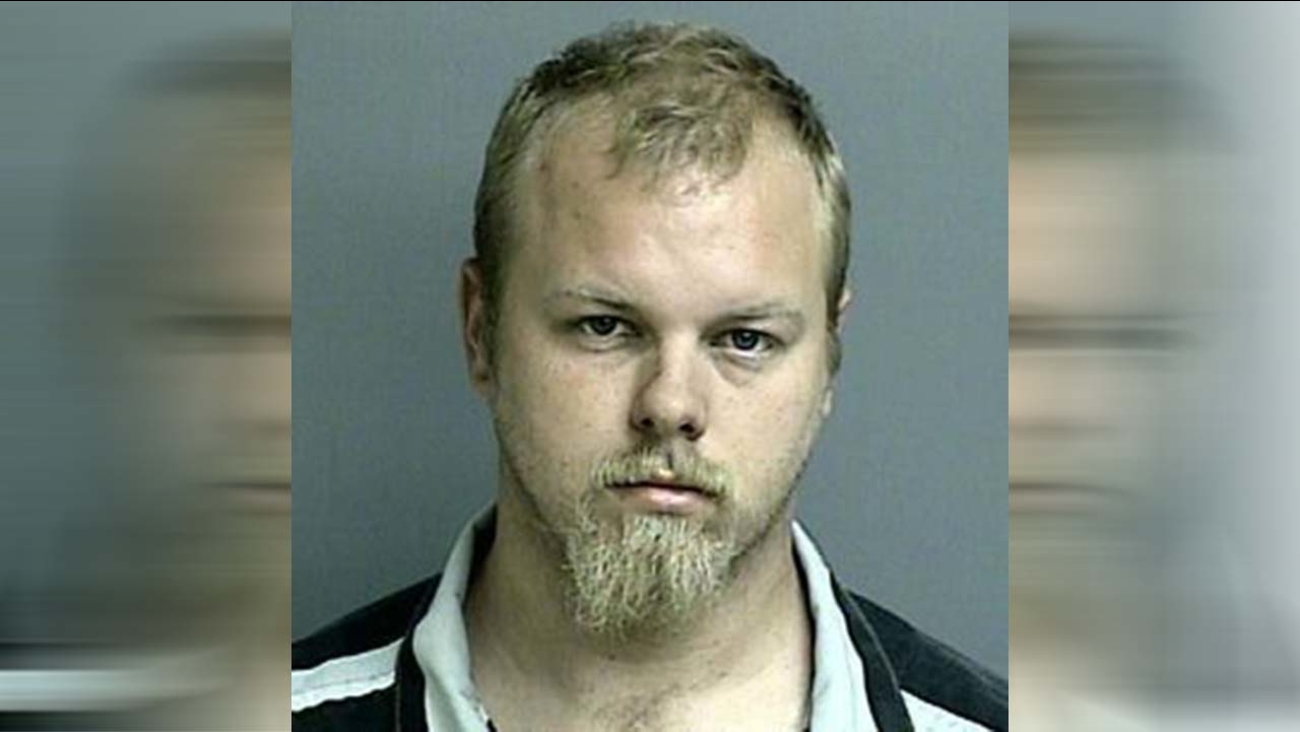 CONROE, TX -- A 26-year-old Conroe man is accused of choking his wife during a domestic dispute over laundry Easter Sunday, according to Montgomery County Sheriff's officials.

Justin Southworth was arrested April 5 and charged with assault family strangulation, a third degree felony punishable by up to 10 years in prison.

An MCSO deputy was dispatched to an assault call at the Southworth home in the 16500 block of Spring Court about 2:45 p.m., when authorities say a disagreement over whether laundry chores had been done escalated into a physical altercation.