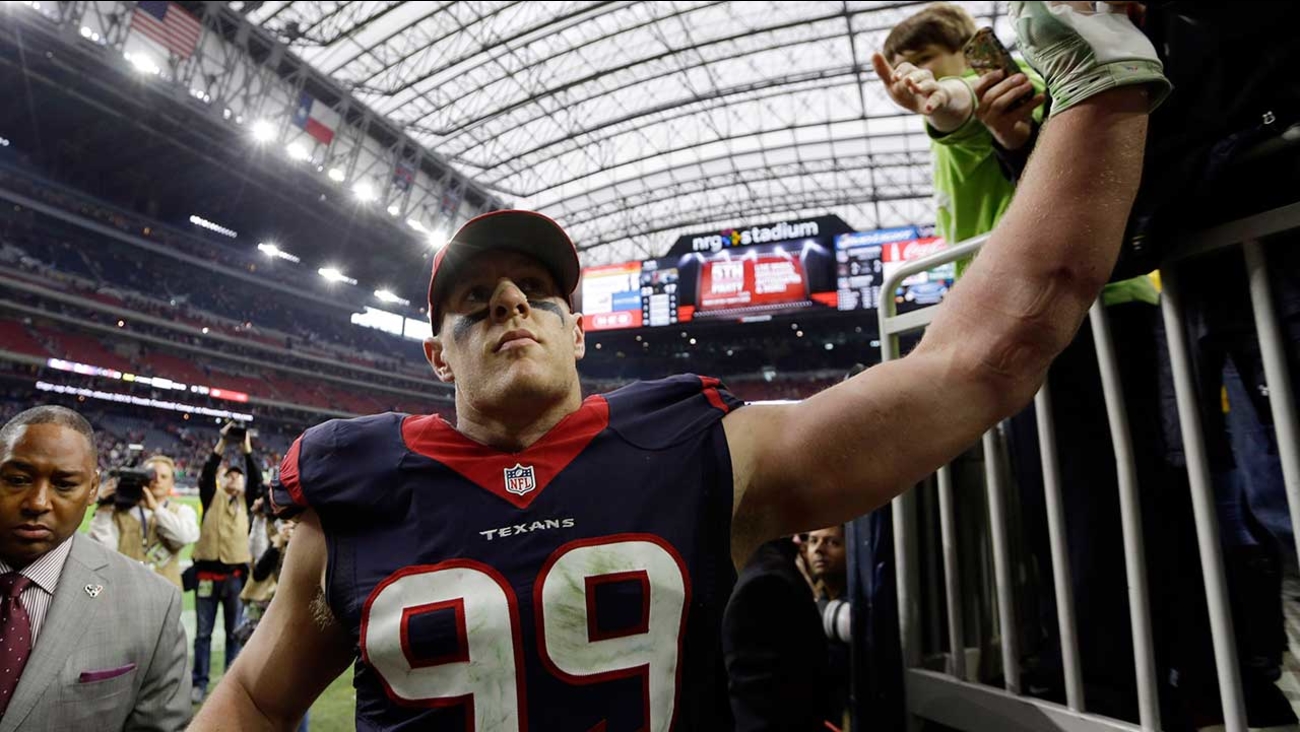 HOUSTON (KTRK) -- On Thursday, we learned which teams the Texans will face this upcoming preseason, and it includes a reunion of sorts and an in-state battle.

The first two games of the preseason will be at NRG with dates and times to be determined. The first preseason game is against San Francisco, and then then former Texans coach Gary Kubiak, former defensive coordinator Wade Phillips and the Denver Broncos come to town.

In week three, the Texans travel to New Orleans before finishing up the preseason in Dallas to play the Cowboys.