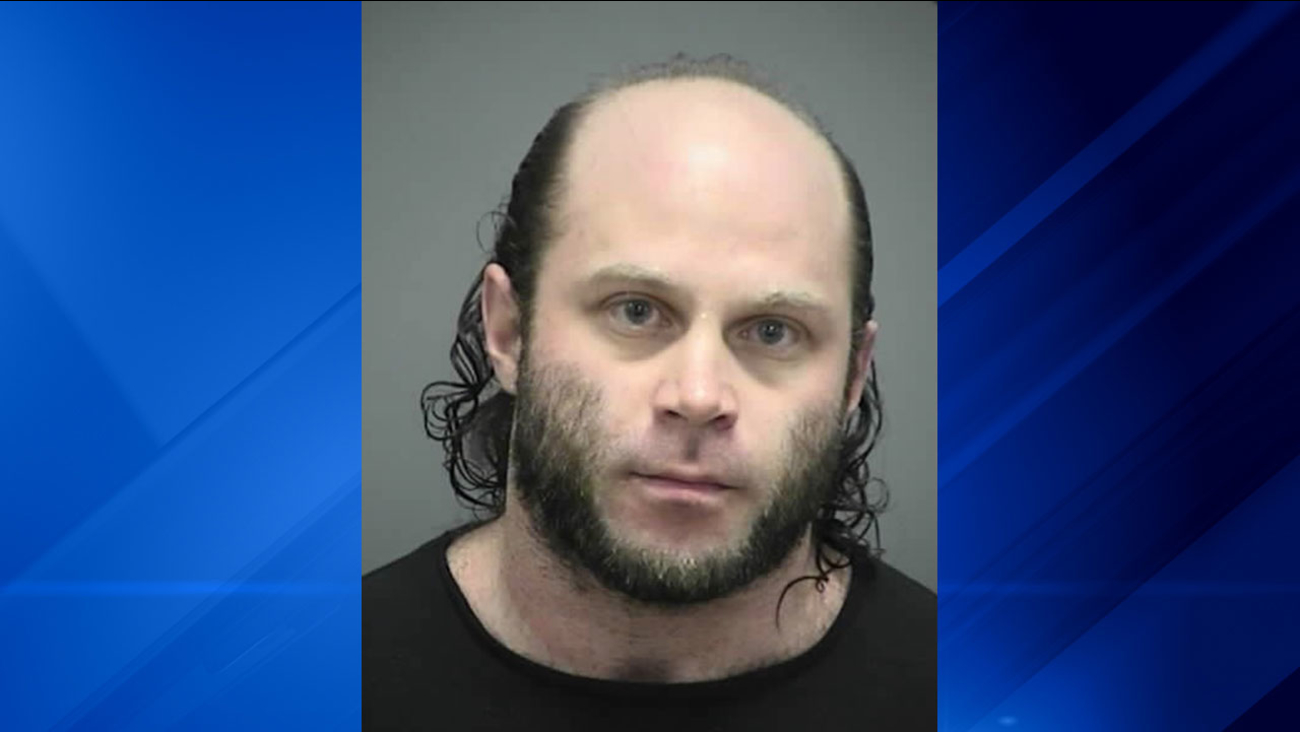 CHICAGO -- The latest in a string of arrests of Americans on terror charges went down Tuesday night at O'Hare International Airport in Chicago.

Joshua Van Haften, 34, of Dane County, Wisconsin, was taken into custody by the FBI when he arrived in Chicago on a flight from Turkey.

Federal law enforcement officials say Van Haften will make an initial appearance in federal court in Madison. He is charged with attempting to provide material support and resources - namely himself - to a foreign terrorist organization, prosecutors say. A conviction in the case carries a maximum 15 years in federal prison.

Van Haften, a convicted child sex offender, left Chicago on Aug. 26, 2014, and traveled to Istanbul, Turkey. Turkey is known to be the favored entry point into Syria for those hoping to join ISIS fighters.

"Van Haften traveled overseas for the alleged purpose of joining and attempting to provide material support to ISIL," said Assistant U.S. Attorney General John Carlin in a statement. "Stemming the flow of foreign fighters to Iraq and Syria, and holding accountable those who attempt to provide material support to designated foreign terrorist organizations, remains a top priority for the National Security Division."

The complaint alleges Van Haften intended to travel into Iraq or Syria to join the Islamic State of Iraq and the Levant (ISIL). However, authorities say he never made it to Syria although it is unclear why.

Court records show Van Haften was convicted of second-degree sexual assault of a child in 2000 and sentenced to seven years in prison.

He is a former Beloit, Wisconsin resident who graduated from Blackhawk Technical College with a qualification in Fire Science, a course often taken by firefighters.

According to a 1998 report in the Beloit Daily News, Van Haften was arrested at age 17 after pointing a gun at a man who was dating his ex-girlfriend. Van Haften hit the man in the ear with the gun according to the report, disfiguring him. He was charged with substantial battery in the case.