Mom accused of stepping on son's throat as punishment 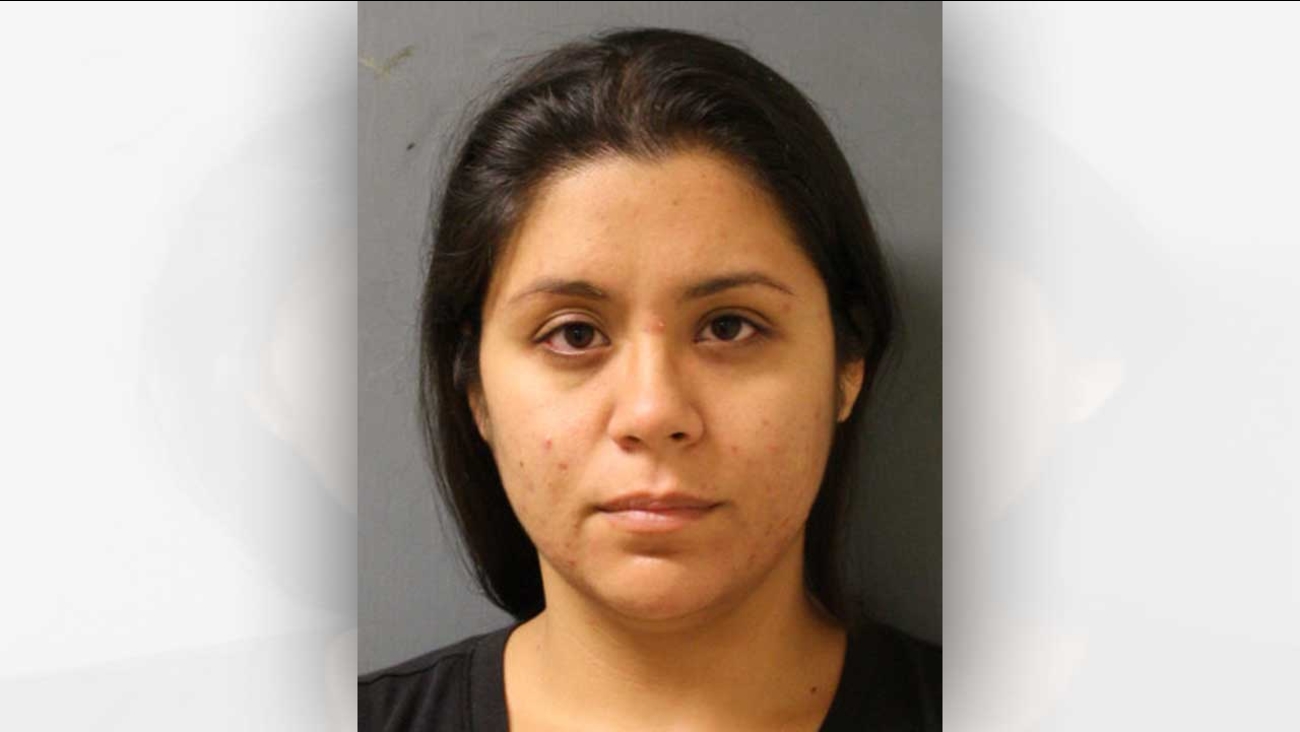 HOUSTON (KTRK) -- A Houston woman is accused of choking her 7-year-old son as punishment at their east Houston home earlier this year.

Carol Hernandez, 29, is charged with injury to a child. According to court documents, Hernandez stepped on her son's throat at their home in the 13300 block of Knollcrest on February 23.

Police began investigating after someone noticed red speckles around the victim's throat.

When Houston police spoke to the child, he told them he was in his room playing instead of sleeping. When his mother walked in, he said she stepped on his throat to the point of him not being able to talk. He also said when he gets in trouble, his mother hits him on his head with a remote control and the phone.

Police also spoke to the victim's brother, who says when he gets in trouble, he gets hit, too.

When investigators spoke with Hernandez, she told them that she did cause the injury, but it was an accident.