Golf cart thief tries to swim away, gets caught in storm drain 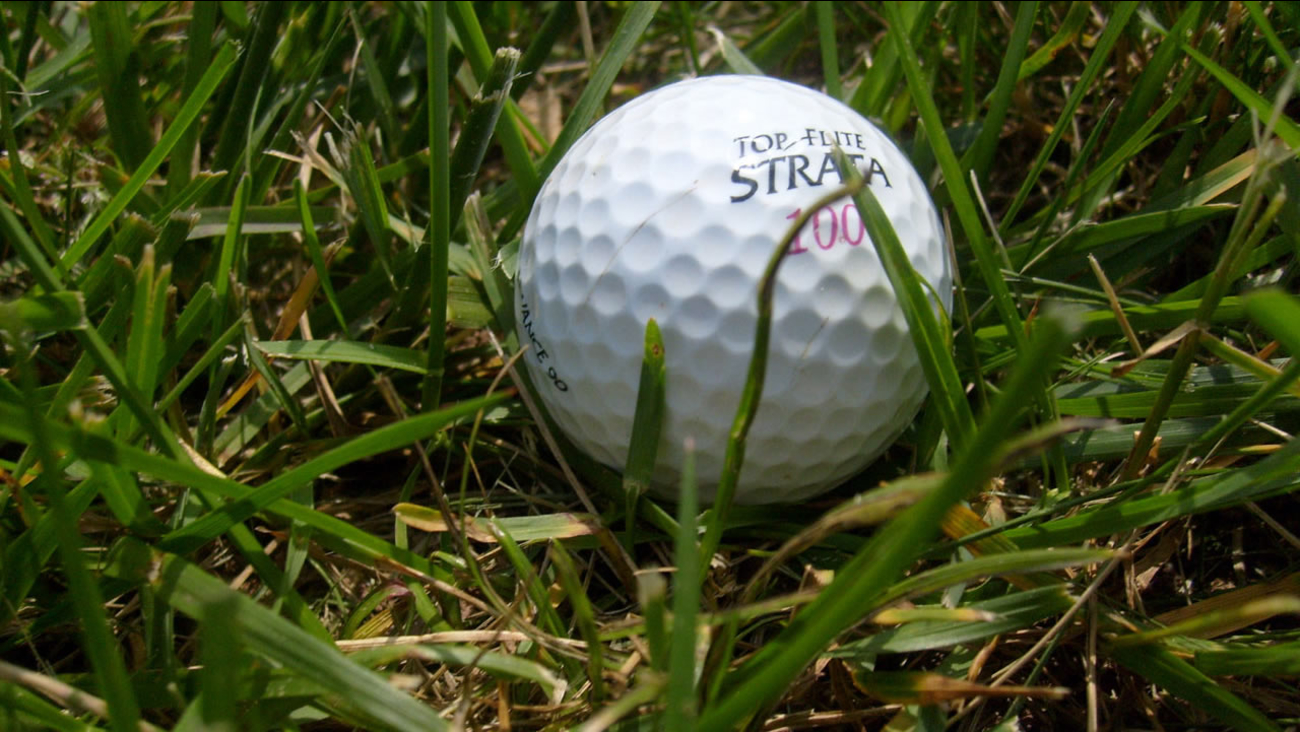 THE WOODLANDS, TX -- A deputy observed a golf cart being operated on the Waterway at Waterway Square Park March 24.

The driver of the golf cart, a 20-year-old man, stated he ran out of gas and was using the golf cart to bring gas back to his vehicle. When asked to step out of the cart, the suspect fled on foot up the stairs.

Other deputies responded to the area and the suspect was observed jumping into the water and exiting on the opposite side of the waterway. Deputies followed wet footprints to a storm drain where the suspect was located hiding.

During the investigation, The Woodlands Resort and Conference Center reported a golf cart as stolen. The suspect was charged with theft, failure to identify and evading.