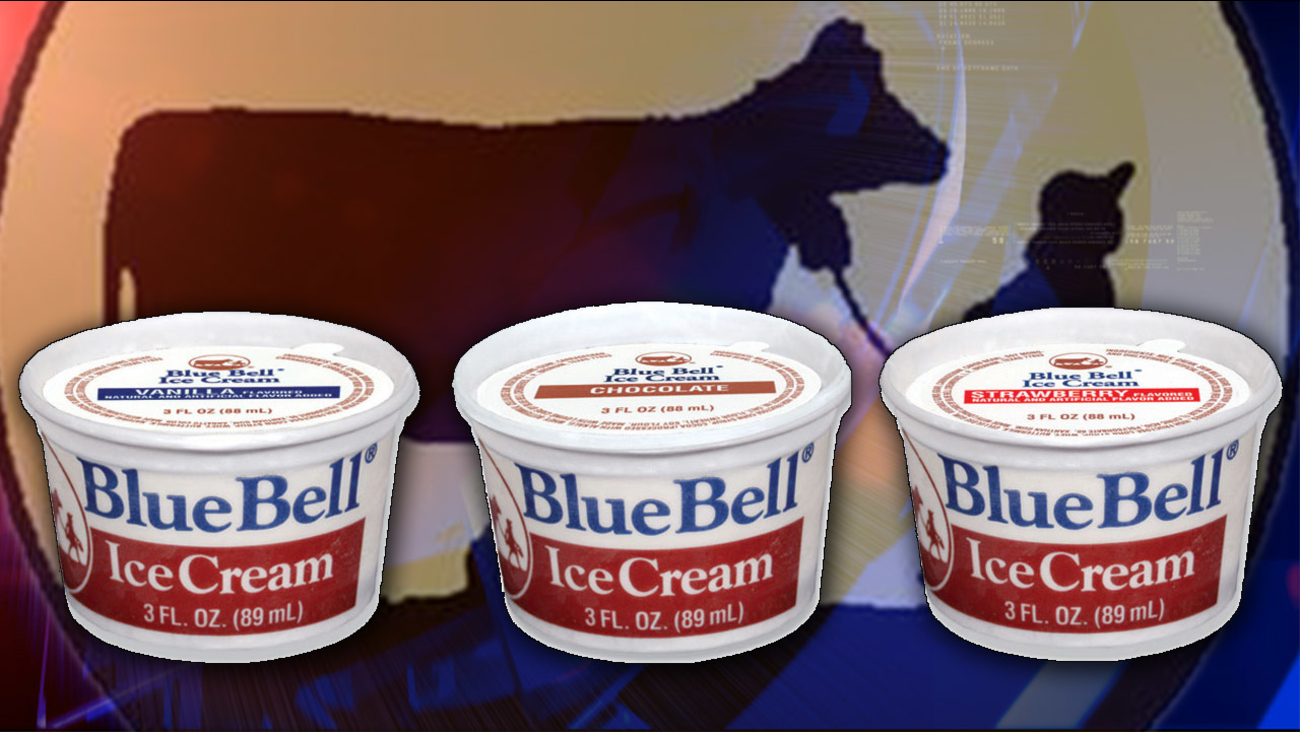 AP
DALLAS, TX -- Two other large retailers have decided to pull Blue Bell Ice Cream from their shelves as a precautionary measure after the company announced it was temporarily closing an Oklahoma production plant.

Sam's Club and Kroger have joined H-E-B in halting sales of Blue Bell products. The dairy company based in Brenham, Texas, last month issued a recall after ice cream contaminated with listeriosis was linked to three deaths at a Kansas hospital.

The foodborne illness was tracked to a production line in Brenham and later to a second line in Broken Arrow, Oklahoma. Blue Bell announced Friday that it had stopped all production at the Broken Arrow plant. 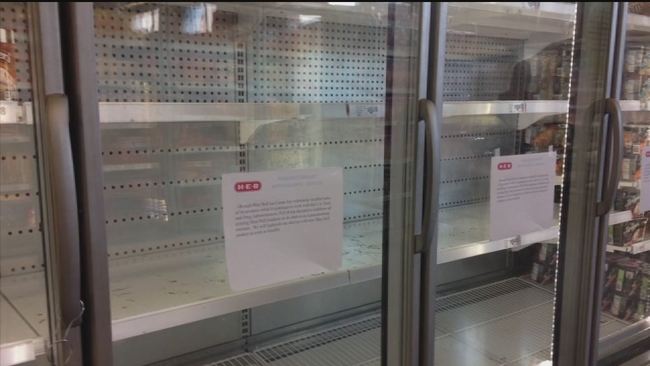