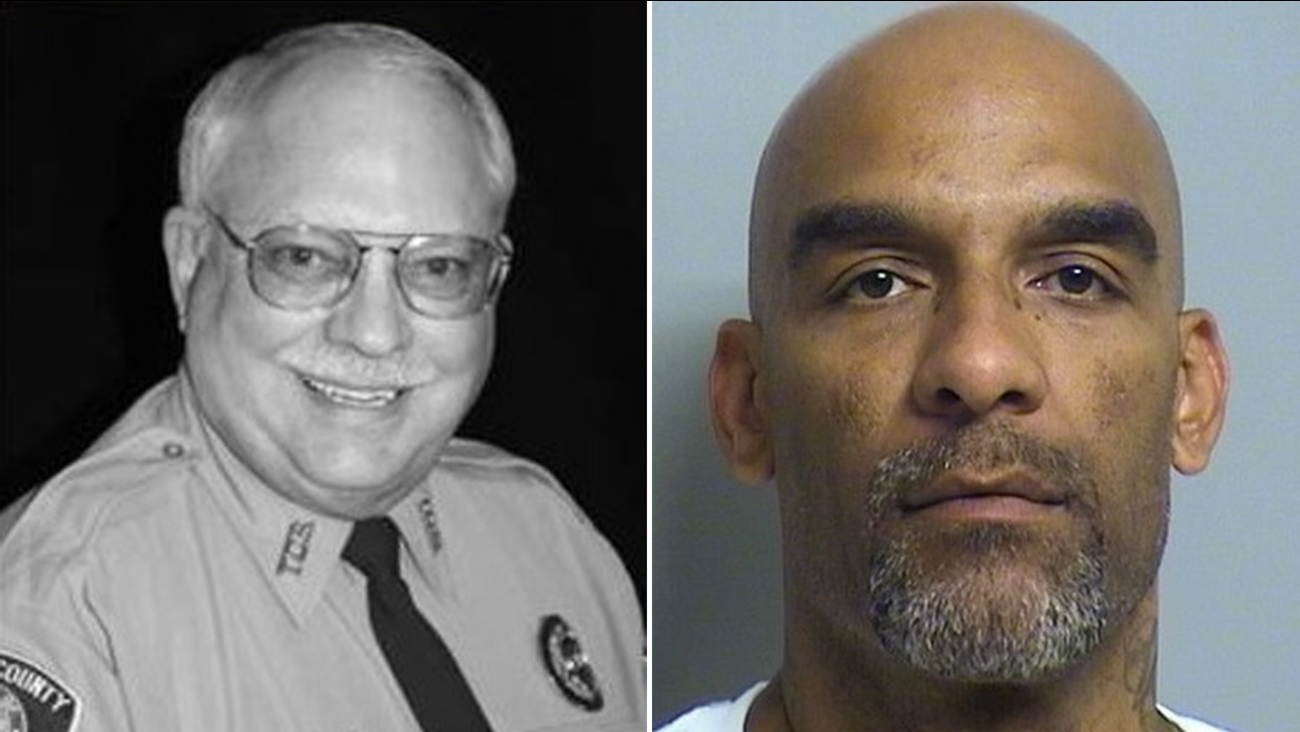 Reserve deputy Robert Bates (left), 73, says he thought he was firing his Taser and not his service weapon. The suspect, Eric Harris (right), later died at the hospital.

TULSA COUNTY, OK (KTRK) -- A reserve deputy is under investigation for shooting a suspect who later died at a hospital following an undercover sting.

According to The Tulsa World, Robert Charles Bates, a reserve deputy of the year, mistakenly thought he was holding a Taser and not his service weapon while trying to subdue Eric Courtney Harris on April 2.

The 73-year-old reserve deputy admitted to the shooting during an interview, but otherwise said little.

"My attorney has advised me not to comment. As much as I would like to, I can't," Bates told a reporter.

Investigators say Harris, a convicted felon, sold methamphetamine and a gun to undercover deputies during the sting, then tried to run when other deputies approached him after the transaction. Bates caught up with Harris, eventually tackling him to the ground. That's when, deputies say, Harris appeared to be reaching for something in his waistband.

As Harris refused to comply with orders, Bates grabbed what he thought was his Taser and pulled the trigger. Turns out, it was his service weapon.

A bullet struck Harris before he was handcuffed. Harris was rushed to the hospital where he later died.

"It's extremely unfortunate," Maj. Shannon Clark told television station KOTV. "I can tell you in rapidly evolving situations, things are happening so fast, there's so much adrenaline, accidents can happen."

At this point, it's unclear if Harris' death resulted from the shooting. Before his death, he admitted he was under the influence of PCP at the time of the shooting.