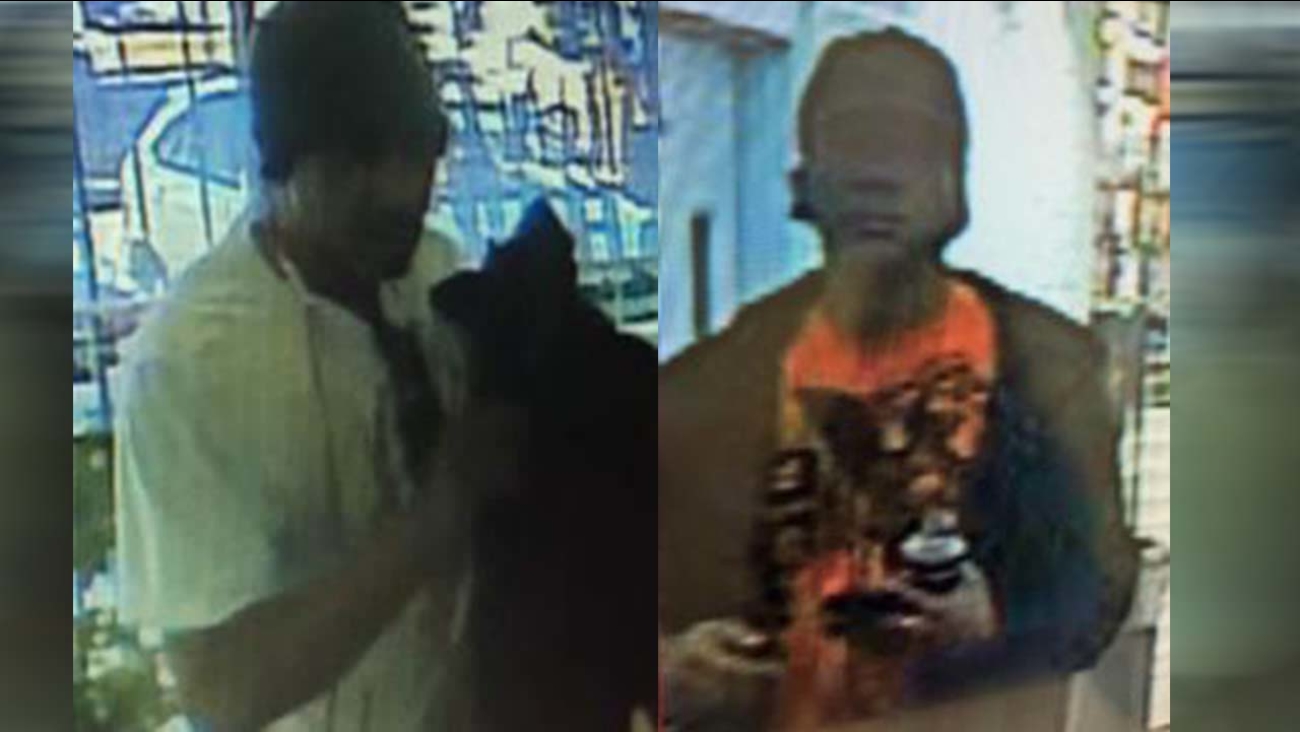 FRIENDSWOOD, TX (KTRK) -- Police are on the lookout for a man they say stole credit cards from a Friendswood gym and used them to buy $2,000 worth of gift cards at area Walmart stores.

Authorities say the man went to the Friendswood 24 Hour Fitness on March 21 around 9:45pm and cut two locks at the gym. Police say he swiped the lockers' contents, including wallets and an iPhone. 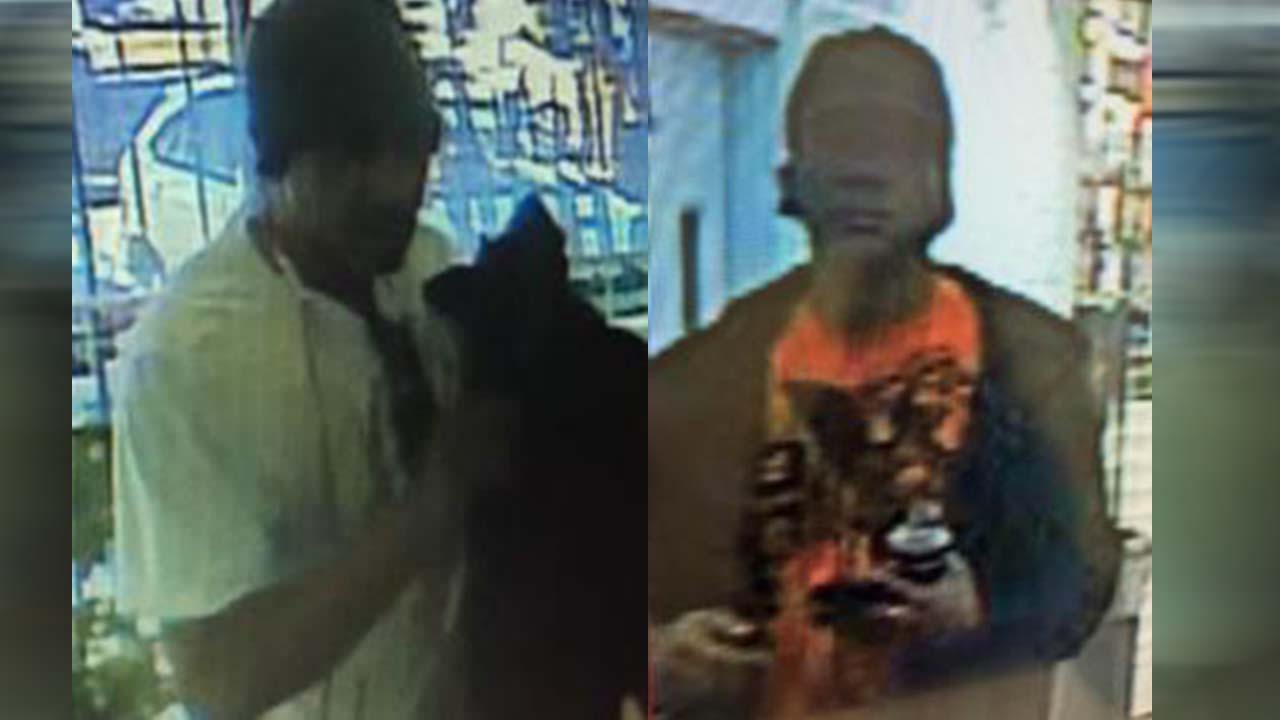 The man, seen in surveillance camera stills, then allegedly traveled to three Walmart stores in Houston -- one on El Dorado Blvd, one in Pasadena and another near Almeda Mall - and purchased $2,000 worth of gift cards using the stolen credit cards.

Since that time, police say the man has used the gift cards all over the Houston area, including Katy.

The suspect is described as a white male or light-skinned black male, approximately 6'5" tall and very thin. In the pictures, he is wearing a black cap and has some dark hair sticking out the bottom of the ball cap.

Police say the suspect has been driving what appears to be a 1998 to 2004 model Ford Mustang convertible, dark in color. It has a stripe on the bottom portion of the door. He may also be driving a white SUV.

In all of the transactions, police say the suspect displays a wallet that has either a security officer, sheriff or constable's star-shaped badge.

Anyone with information is asked to call the Friendswood Police Department at 281-996-3300.
Copyright © 2021 KTRK-TV. All Rights Reserved.
More Videos
From CNN Newsource affiliates
TOP STORIES