Man accused of running through checkpoint at JFK airport 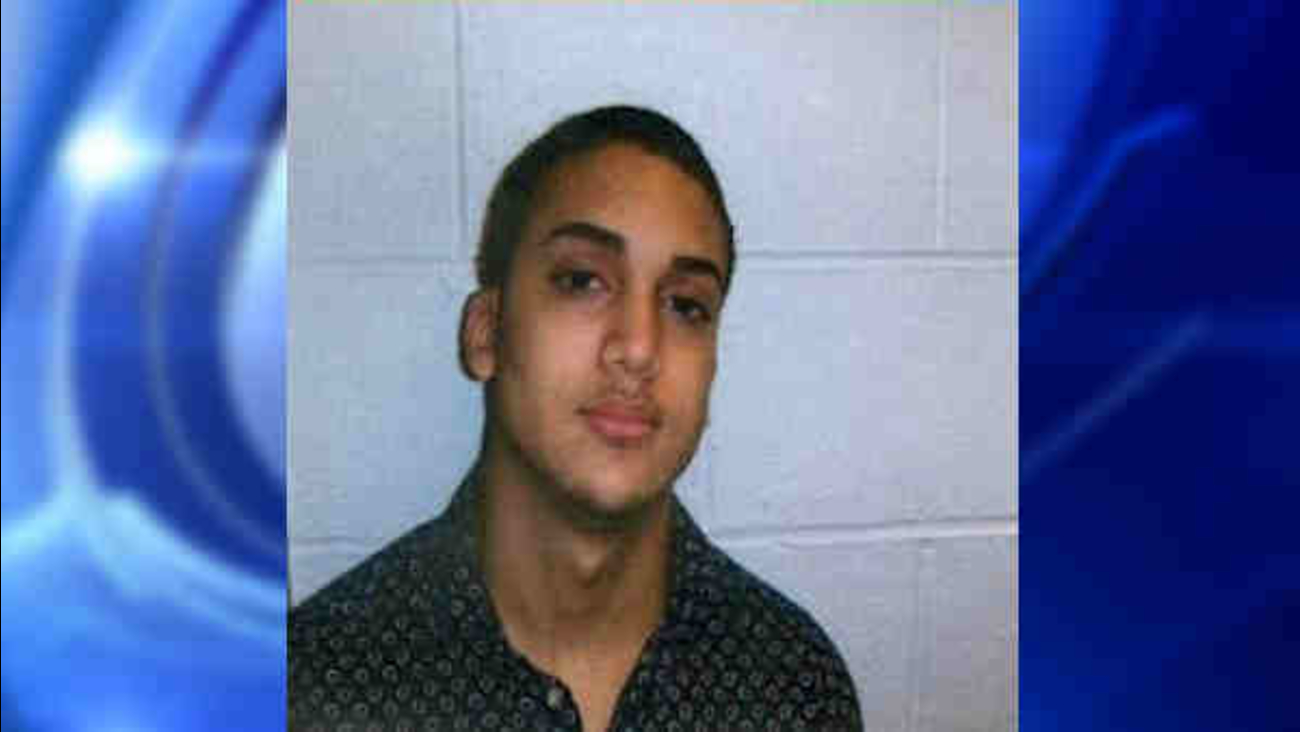 JAMAICA, NY -- A man was accused of running through Kennedy airport Friday morning yelling after leaving a truck idling on the curb outside Terminal 8.

At about 6 a.m., Port Authority police responded to a report of a possible breach at the main checkpoint of the terminal.

The suspect was yelling, "I'm Pablo, I will be famous!" as he ran through the American Airlines terminal, according to Port Authority police.

Witnesses told police that the suspect went through an exit door at Gate 37 and had been restrained by a pilot.