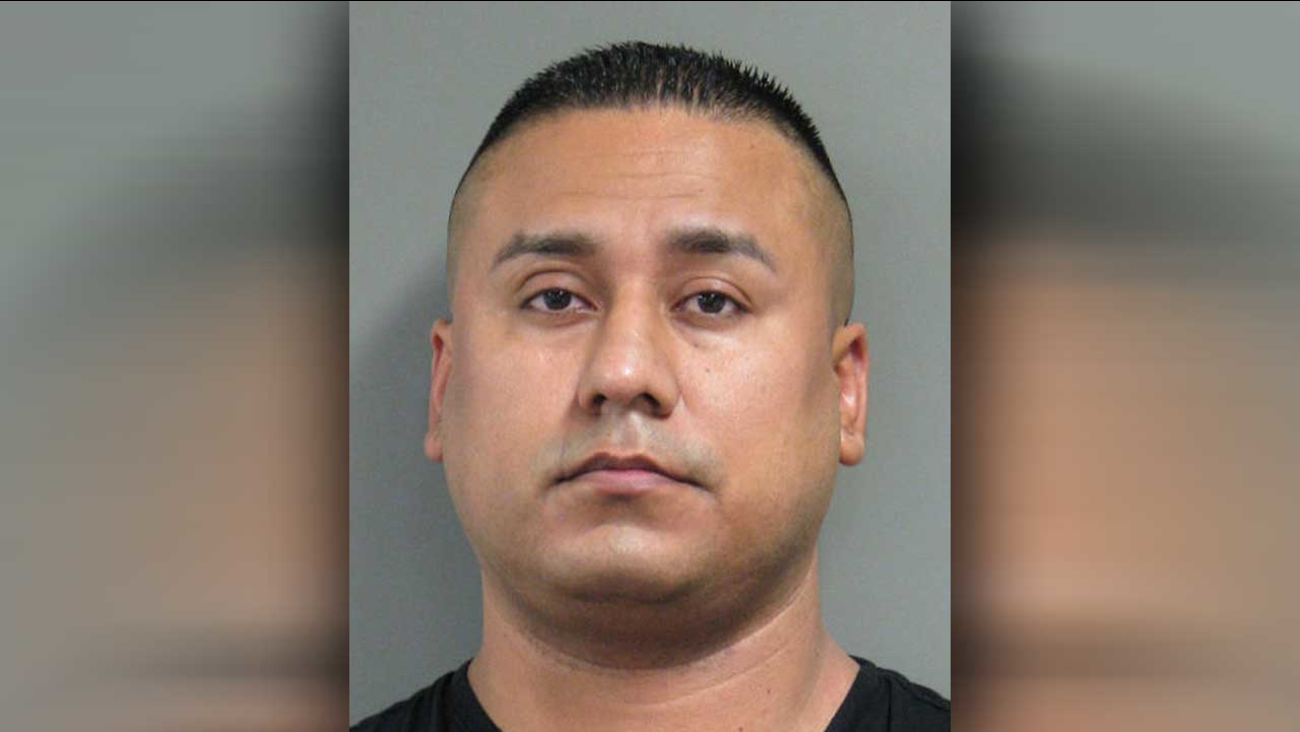 ROSENBERG, TX (KTRK) -- A local massage therapist faces charges of public lewdness after a client claimed she was touched inappropriately during a massage.

Rosenberg police arrested Jesus "Jesse" Torrez, 35, of Richmond on the class A misdemeanor charge. The customer says she went to Torrez for a massage at Downtown Studio on 819 Third Street in Rosenberg. During the session, she says Torrez touched her inappropriately, and she immediately called police.

Torrez was accused of similar behavior in 2014.